Hey everyone! There has been a lot of news released on the new Spawn movie coming out that we have not touched upon, so we will be trying to round up the most recent news. 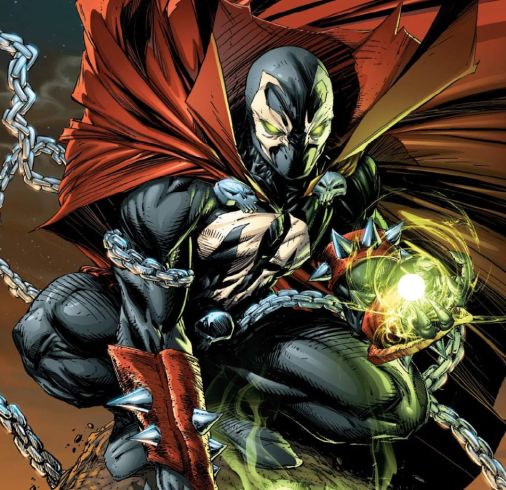 Firstly, casting has begun for the Spawn movie.

Secondly, Spawn will be silent in the film.

Thirdly, Todd Mcfarlane will be taking most control of the film’s direction.

Lastly, Todd Mcfarlane has planned a cameo for him and Stan Lee in the film. 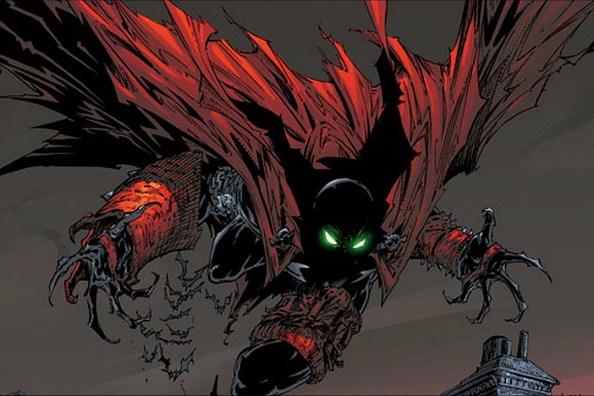 Did I miss anything? Probably, but that was the big stuff that has come out so far. Tell us what you think about this new Spawn movie in the comments below. Until next time…