The newest and most intriguing project coming out of Fox Studios is the movie ‘The New Mutants.’ Josh Boone will be directing and he just teased a few images that we want to discuss.

First we will give you a quick explanation of who the New Mutants are in the Marvel Universe. They are students of the Xavier Institute for Gifted Youngsters. Their powers have manifested and they are working their way up to becoming the next X-Men. Personally, Seppin would have preferred a t.v. or Netflix series because the characters could be developed more fully, but the budget probably would be out of reach.

We would assume they are making this film to branch out into the X-Men universe and not just rely on one or two characters (Wolverine & Mystique) to carry a movie. It’s an interesting and brave move, and one we fully support. We think it is going to be different and we are actually really looking forward to learning more as they continue with the process. 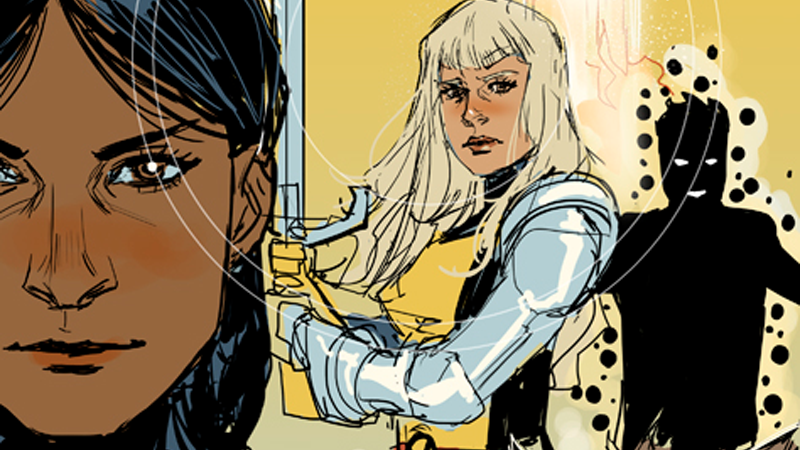 The first image we see an old school photo of Dani Moonstar, Magik, and Sunspot.

Dani Moonstar is a Native American mutant who can create three dimensional images of thoughts in others minds and she’s also some kind of animal whisperer.

Magik is the sister of Colossus, who we met in Deadpool. Magik is both a mutant with super human powers and she is also a skilled sorcerer. She can teleport herself and others through time, perform astral projection, and sense the presence of magic.

Sunspot is a dude that can turn his whole body into a sun burst. He’s basically a human torch. His powers provide super strength and solar energy. He was featured briefly in Days of Future Past.

Wolfsbane, Rahne Sinclair was born in Scotland, and she has the power to transform herself into a wolf and maintain most of her human intellect. She also has more acute senses in lupine form. 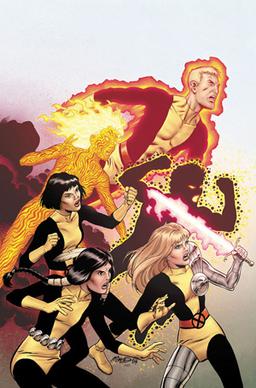 Cannonball, Sam Guthrie, possesses the mutant power to create thermal chemical energy and release it from his body. He also can mutant a force field around himself and he can fly. 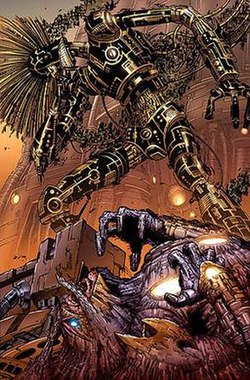 Lastly, we have Warlock. He is a techno organic alien who can shape shift, as seen in the retro airplane picture Mr.Boone posted on his Instagram account.

It is definitely an interesting project and we are looking forward to learning more about this new generation of mutants.

What do you think of the New Mutants?