It looks like we’ll be getting another Star Wars spinoff movie soon!

The success of Star Wars: Rogue One and the upcoming Hans Solo movie has prompted talk of another Star Wars movie and that announcement should be coming this summer.

Lucasfilm president Kathleen Kennedy recently has this to say:

“You know, I think we are getting close,” the producer said. “My hope would be sometime around the Summer. I never want to predict the creative process ’cause it is its own thing, so we are in the midst of those discussions right now.”

“I’m sure everybody would love for me to say ‘Oh yeah, we’ve got this figured out for the next 20 years.’ No, we spend a lot of time talking, debating, watching, looking at what connects with ourselves, with audience. All of that is a part of our decision-making. So, we are asking those questions right now,” Kennedy said.

Already rumors are flying around and we’re just going to put our two cents in on the subject of what it may be. 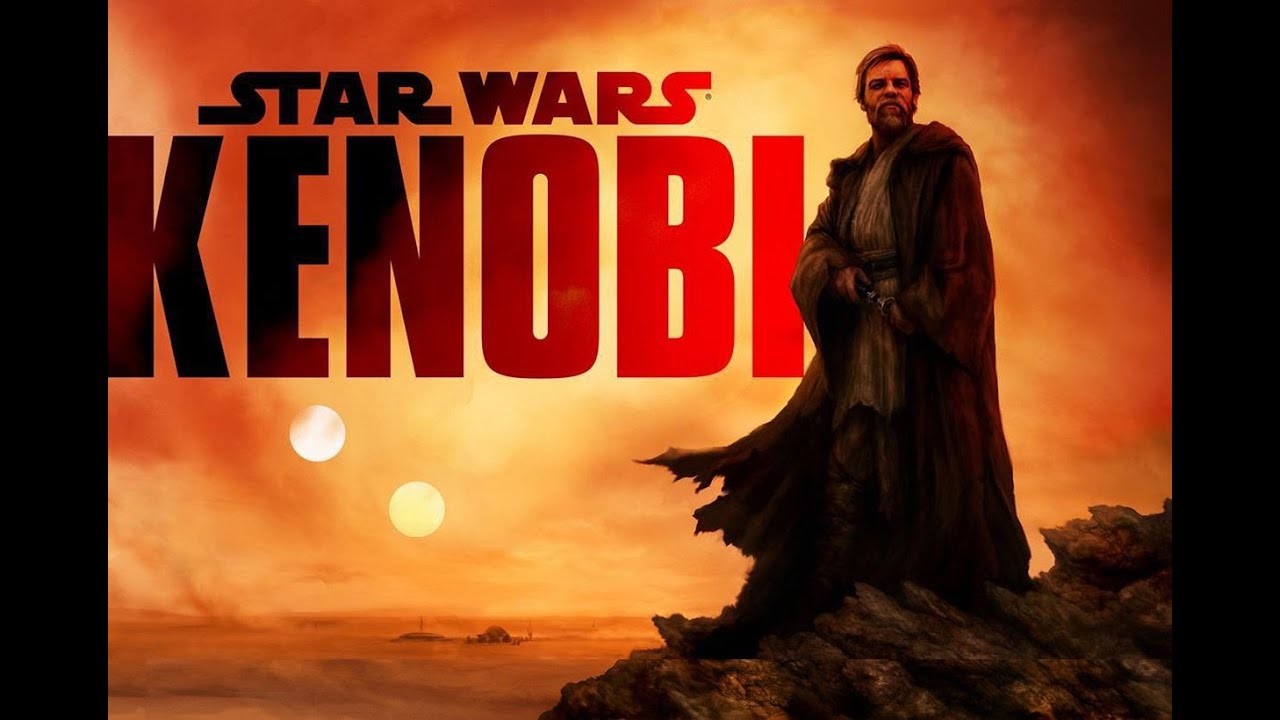 Now, we all now what Rek would want…

Yes, it would be amazing to see the Old Republic stories, but we think it would be even better as a Netflix show.