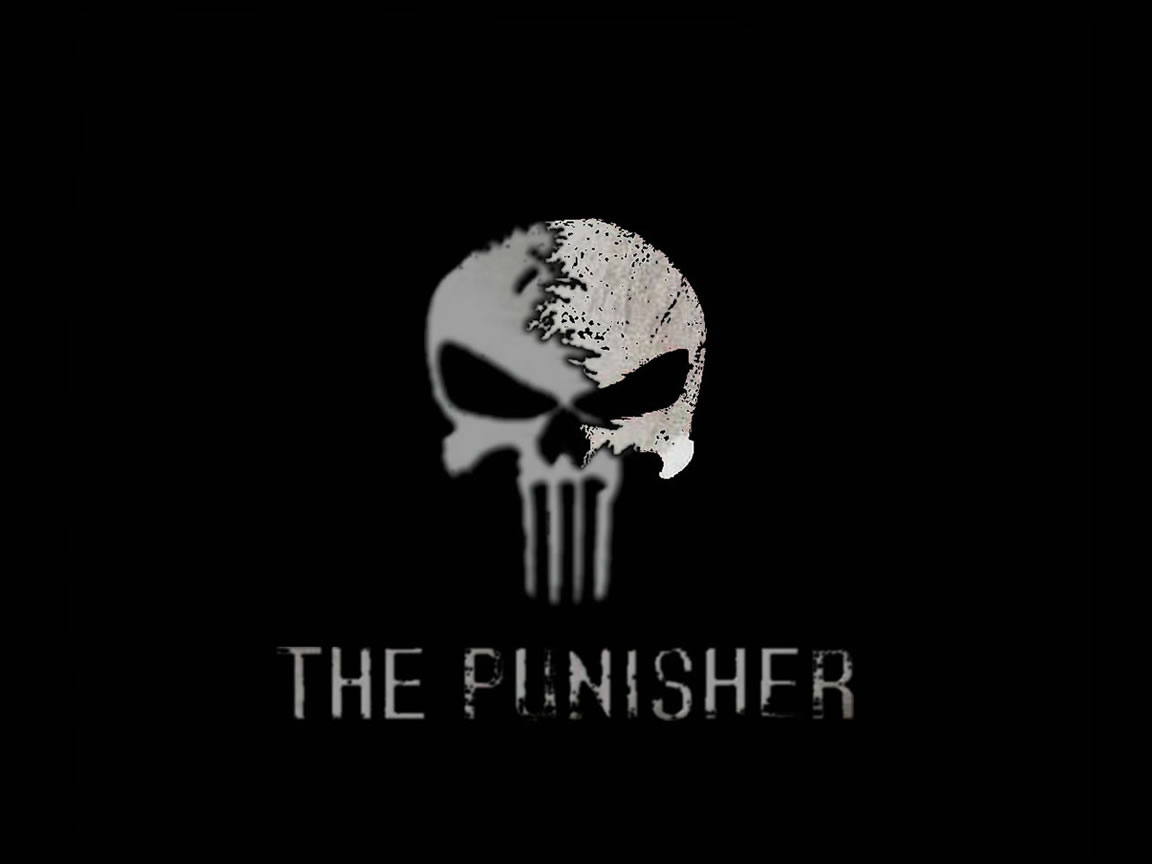 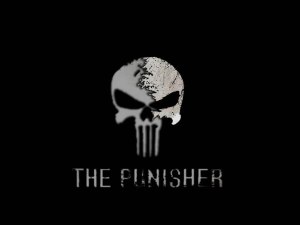 It looks like Netflix will start streaming The Punisher in November!

Irish director, Dearbhla Walsh may have let the cat out of the bag during an interview with The Hollywood Reporter when she was asked about an episode of Fargo and whether she had been to the states before.

“One other time that hasn’t been aired yet, which was an episode for the new Marvel series The Punisher, which I did just before Christmas, but it’s not airing until November. I directed that in New York and edited in L.A., but this was my first directing experience in lovely Canada.“

So, we have The Defenders in August and The Punisher in November…nice!