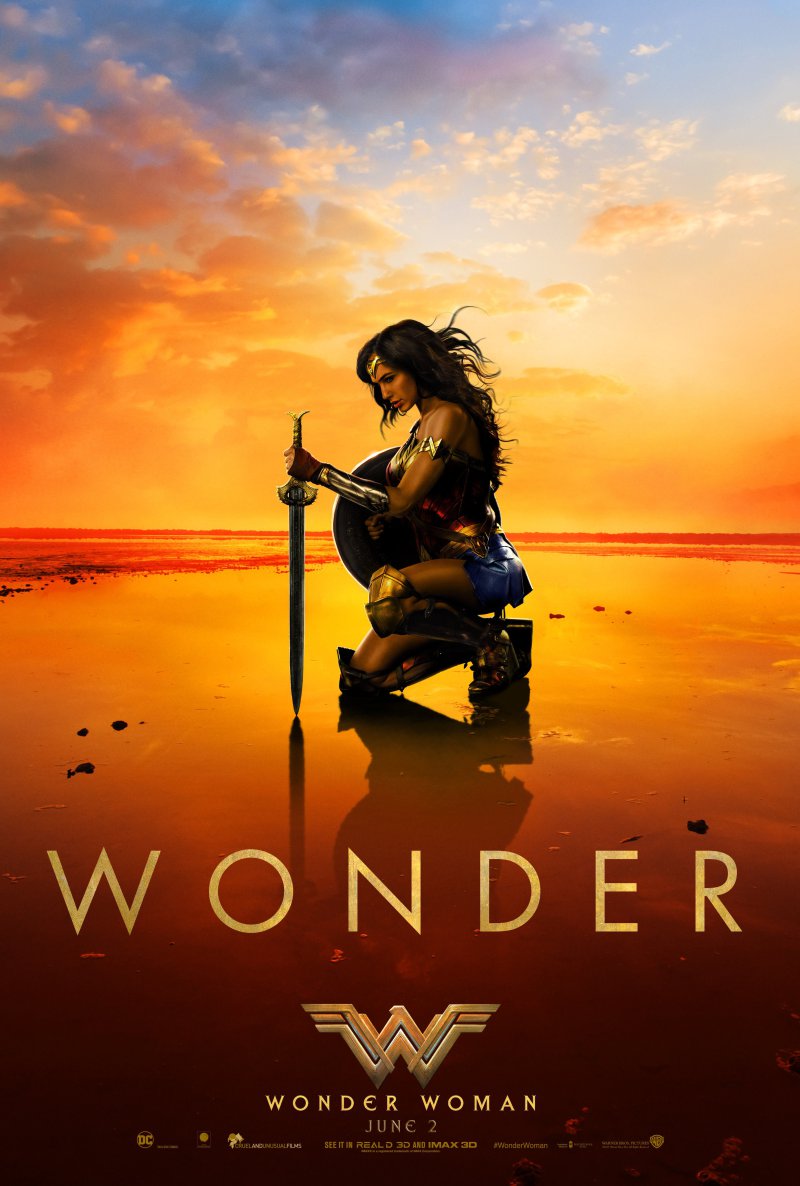 The incredible end credits for Wonder Woman have been officially released online and here is what director Patty Jenkins had to say about the awesome graphics.

“In our case the title sequence almost became the end of the movie in a beautiful way. You’re right at a moment when you wish you had more and it becomes more. It carries forward the story in a way. What the final moment of the film is best at is saying “Now there’s Wonder Woman, now Wonder Woman is born.”