It’s been rumored and prayed for by a lot of Star Wars fans (ourselves included) and yes we finally have confirmation that an Obi-Wan Kenobi movie is in the works and they are already looking for a director!

News broke yesterday from The Hollywood Reporter that the next film being developed after Hans Solo was going to be Obi-Wan and Lucasfilm & Disney have entered early negotiations with three time Academy Award-nominated director Stephen Daldry (The Reader, The Hours, Billy Elliot) to helm the upcoming Star Wars spin-off movie.

No word yet on whether Ewan McGregor was going to reprise his role, but a while back we seem to remember that he was fairly excited to don the robes once more if asked. 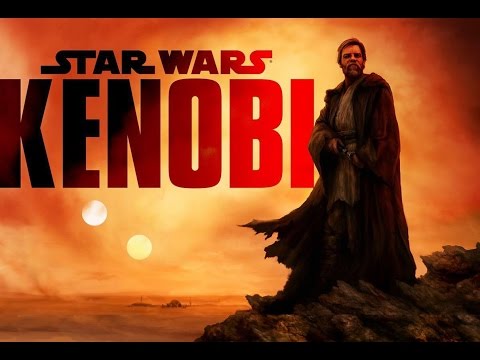 *We have no idea who did this fan art movie poster, but we love it*