It looks like Warner Brothers are approving any freaking DC movie these days. The long-rumored New Gods movie has finally gotten some traction with a new director, Ava DuVernay. You may know her for the recent Disney film, A Wrinkle in Time. 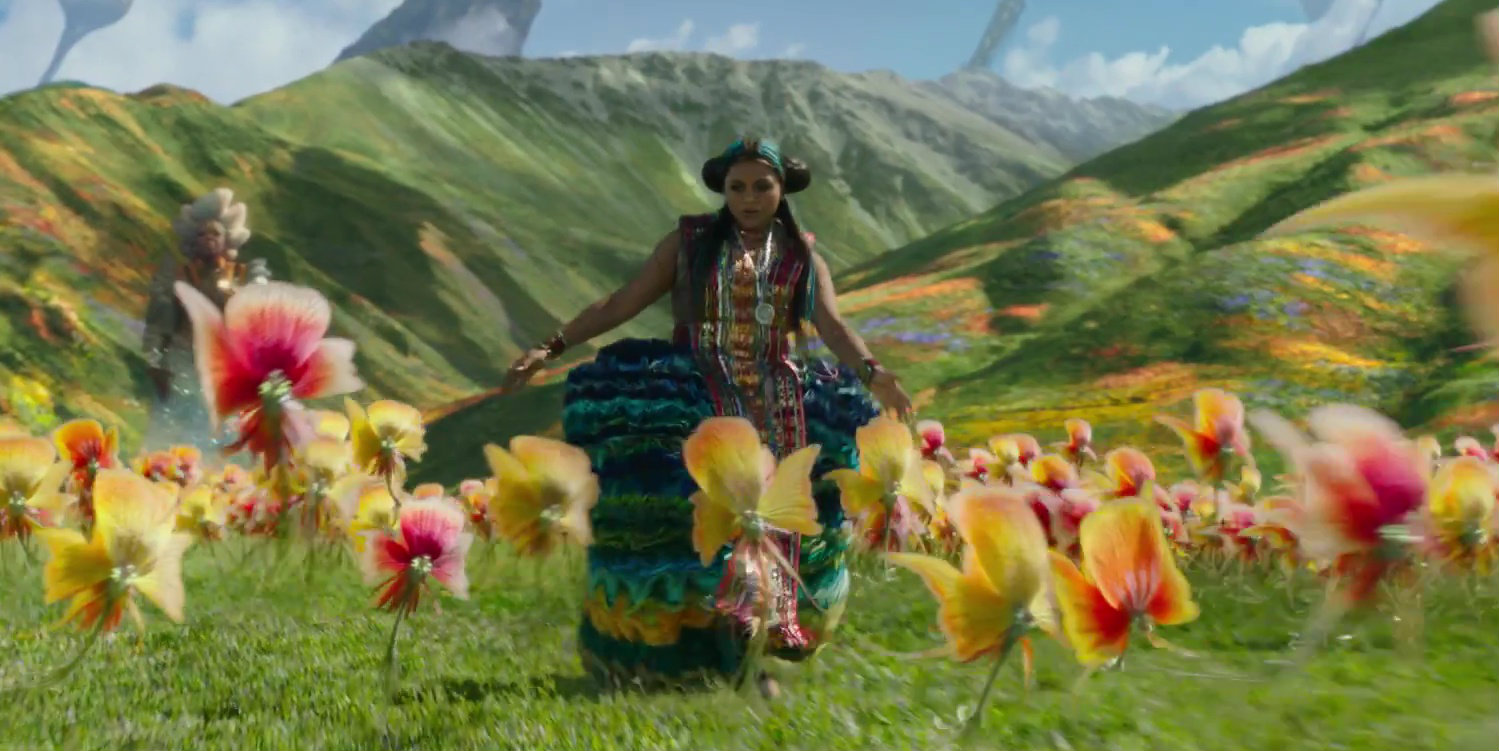 Now, we haven’t watched the film. However, the color palette used in the film is very familiar to Jack Kirby’s original artwork used for New Gods.