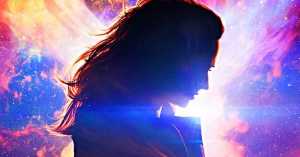 Well, it has finally been released. The trailer for the new new X-Men movie Dark Phoenix dropped yesterday.

Um, alright. Our first impressions are that it looks better than we thought, but does anyone else get the feeling that this is Last Stand 2.0? Not that it’s a bad thing. An improved version of X-Men Last Stand is most welcome, but we did have a few issues with the trailer.

Not Mystique, Professor X or Magneto.

It just doesn’t feel like an X-Men movie, but it is the first trailer, so we’re going to give it a chance.