Amazing news today everyone! Batman: The Animated Series and Batman: Beyond actor Kevin Conroy will join the Arrowverse for the upcoming “Crisis on Infinite Earths” event. Conroy will play an older Bruce Wayne, and he’ll appear on-screen as the character. Cress Williams’ Black Lightning joining the crossover, which the actor recently revealed, was also confirmed. As well as the boy wonder himself, Burt Ward, who will play an undisclosed role in the epic event. 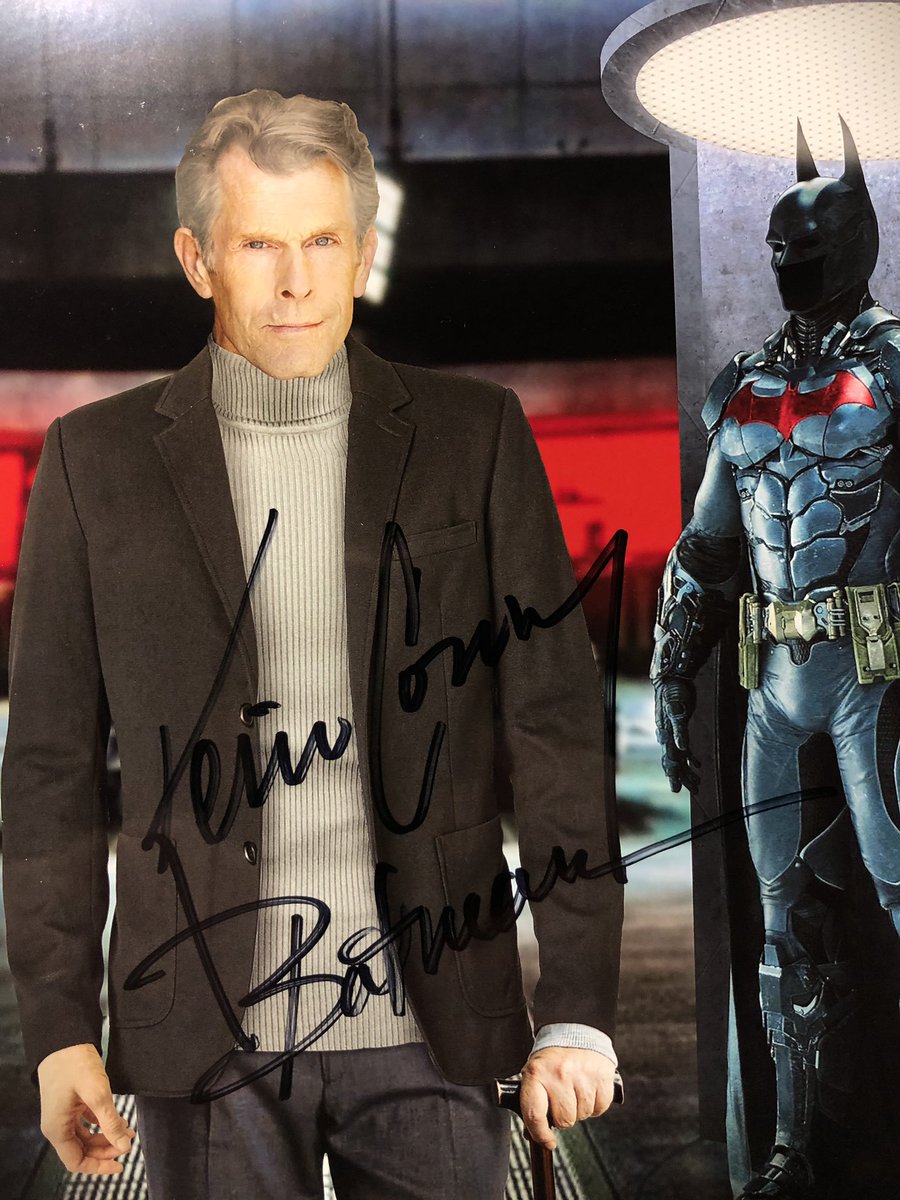 What do you think? Are you excited for the newest CW Event?