Arrow is one of DC’s longest running shows and the show that started television DC Universe. Oliver Queen’s bow has become iconic enough for people to replicate and is just plain awesome. We love the way that they have represented it and how they have used it throughout the seasons. 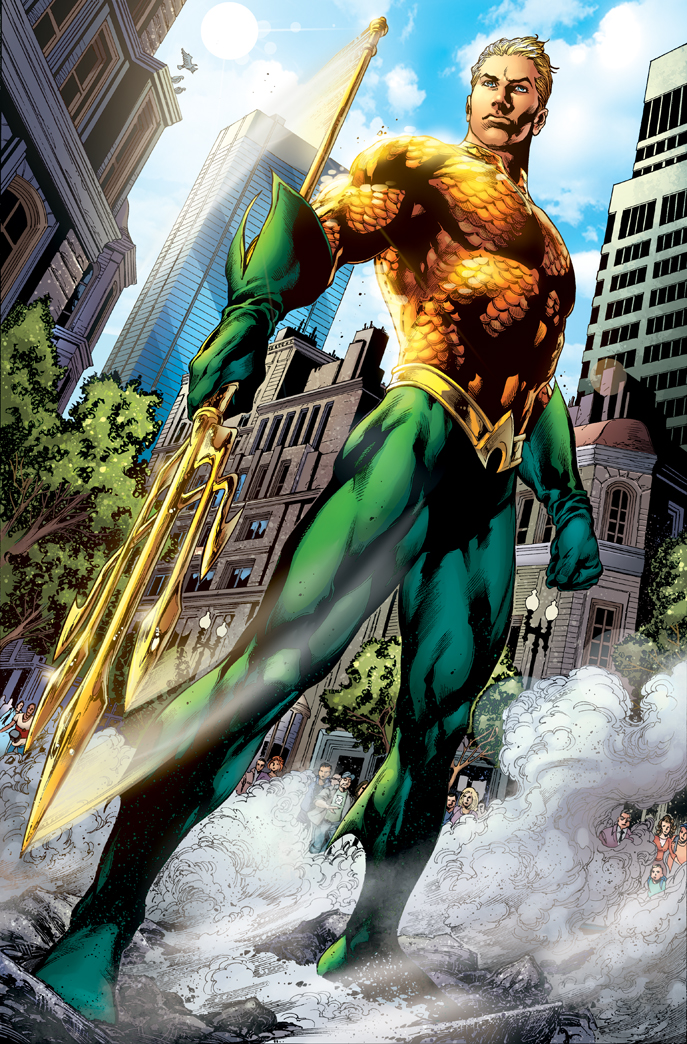 We had to put this up on our top five mostly because we are extremely excited for the upcoming Aquaman movie in 2018. The trident has changed through the years, but it has always been with Aquaman. It is his calling card. From the images that we have seen with Jason Momoa, we believe that his trident will be less stylish and more fit for a warrior.

It is probably the most powerful weapon on our list, and the most common. The Green Lantern Ring gives it’s user the power to create constructs and the duty to protect their sector. There are thousands of these rings because the guardians have created an incredible police force to protect the universe. It is iconic because the story of a powerful object changing a person’s life forever is just a comic book standard that we have come to love. Now we just wait patiently for the rings appearance and the bearer(s) in the cinematic universe.

2. The Lasso of Truth/ WW’s gauntlets 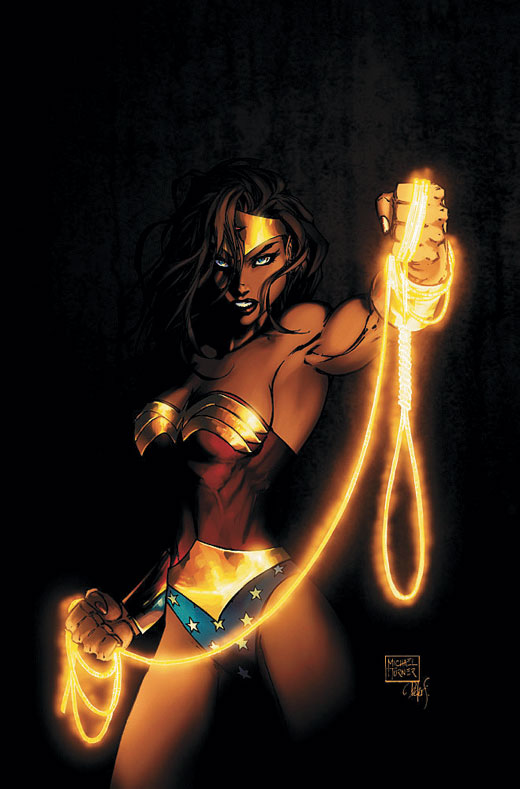 This was a tough one to decide, since Wonder Woman’s lasso is so powerful and well-known, but her gauntlets are too. The Lasso of Truth will force anyone to answer “truthfully”. You can guess how important that can be in certain situations, but you also have her gauntlets that allow her to block any weapon. So that is why we have placed them both at number two.

Of course Batman takes number one. His Batarangs are just so awesome and are incredibly iconic to most anyone. We have seen it grow into something great throughout the years. Although the road was tough, (Batman Forever, Batman and Robin), it has survived to the new cinematic universe that DC and Warner Brothers are creating. It’s not some stupid toy that Batman throws at villains. It is a tactical weapon used to disorient crooks and stop them as well. That is why I (Seppin) have placed it as number one.

I disagree with Seppin. I think the anti-life Equation deserves to be number one. It is the most powerful weapon ever because it can take one’s free will away without even using any other weapon that is listed above.  The Anti-Life Equation allows one who knows it to subjugate the souls of all beings in the universe. No being is immune to the effects. You can use it to have someone be your slave or you can also use it to persuade someone to kill themselves.

I think this should be number one because it is the end goal. It is the weapon that everyone always fights for and it is similar to Marvel’s Infinity Gauntlet.