Hello everyone and welcome back to the Monday draft where we cast characters for movies that have not decided their casting or released their casting as of yet. Today we will be casting for the rumored Borderlands movie that in development after the moderate success of Mad Max: Fury Road. For those that are not aware of the Borderlands video game franchise, it has a large cult following, and overall are some pretty great games.

The game is set in a highly diverse world known as Pandora that has insane geography that could look great in a movie. We will be casting all four of the vault hunters/protagonists that you can play as in the game. They’re job is to find the legendary vault that contains riches that no one could understand.

Roland is practically the leader of their little group. He uses assault rifles and explosives.

Byron James is a relatively new actor, but his work in small roles is starting to get some notice. we like the idea of casting an unknown into this major role and we think he’s got the perfect look.

All we know about Tristan is that he was in The Wire on HBO and 90210. We just like the bad ass picture of him!

Lilith is a siren. A siren is person that has a incredible abilities, very similar to magic in a sense.

Chitrangada is a pretty famous Bollywood actress and we like her look for this role. It would also add to the diversity of the cast and make it an even more interesting film.

Not only does Bingbing have a fantastic name, but she is a very good actress and we would love to see her in this role. 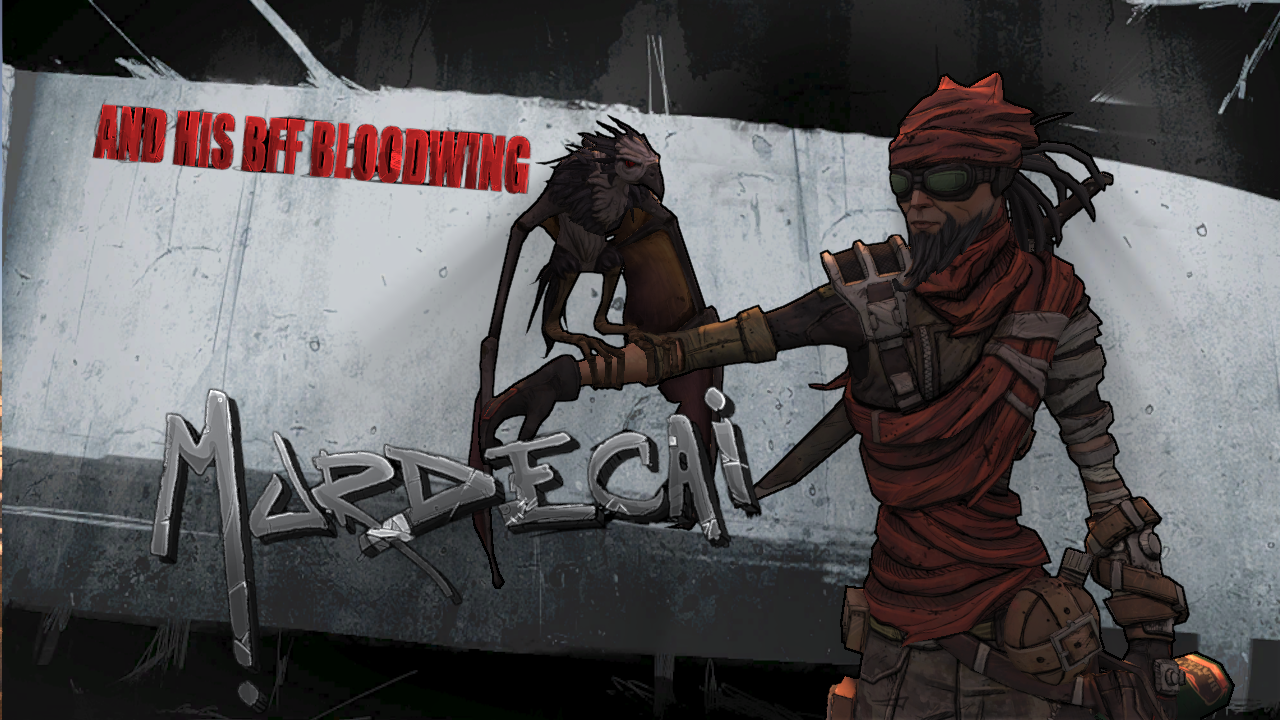 Mordecai is the sniper of the group and he has his little bird friend, Bloodwing. He is probably the coolest character out of the four.

Laz Alonso is primarily known for his work on Avatar and we think he looks mature enough to pull off this funky role.

Diego Luna may not be a household name yet, but this Star Wars Rogue One actor is on the cusp of super stardom. We would love to see him in this role!

Brick is the huge and extremely buff guy that loves to punch everyone. The dude’s a beast.

This is probably a long shot, but…c’mon! Tom Hardy is perfect…for any role in Seppin’s opinion.

This is our favorite choice. we here at Seppinrek love Dominic Purcell and how awesome would it be to see Heatwave go crazy in this role?

What are your picks for these roles?