Hey everyone and welcome back. We’re so sorry that we didn’t post anything yesterday, but the Batman v Superman Ultimate Edition came out and we’ve been watching that and writing a review that will go out shortly. This week we will be discussing our top five zombie stories. We will try to stick with zombies in comics, but there are a ton more in movies and games. So let us begin…

The Black Lantern Corps were most prominently seen during the Blackest Night event in which the Black Hand created multiple Black Lantern rings and rose all of the dead characters from DC to fight the united Lantern Corps. It’s pretty cool because it brought back Martian Manhunter and Aquaman. 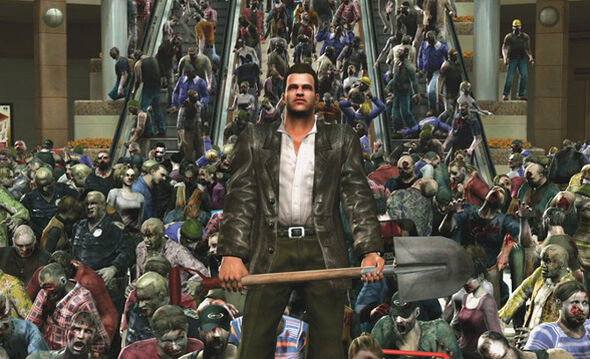 This game franchise is filled with a very funny and unique story. These games deserve to be on the list purely for the fact that there are so many zombies that you face. Capcom has done a decent job of keeping the story alive and interesting.

Marvel zombies come from Earth – 2149 in which a zombie virus has infected the superhero community and they fight to eat everything. They even travel to different Earths to devour more flesh. They recently popped up as one of the areas in Battleworld during the Secret Wars event that just rebooted the Marvel Universe. 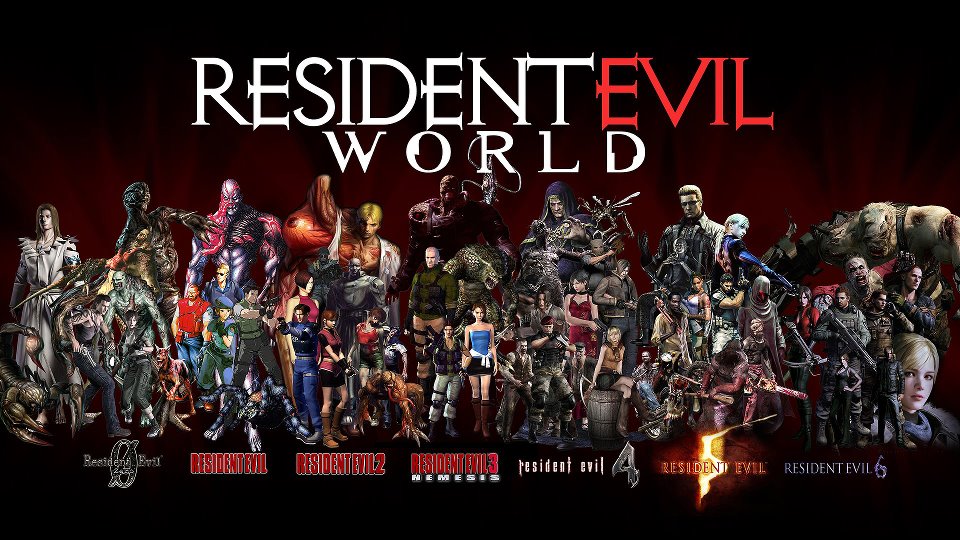 One of the most successful zombie filled video games was a no brainer to be put on our list. The Resident Evil franchise is filled with a rich story and a lot of zombies. The demo for the next game in the series was released at E3 and it has received mixed reviews. 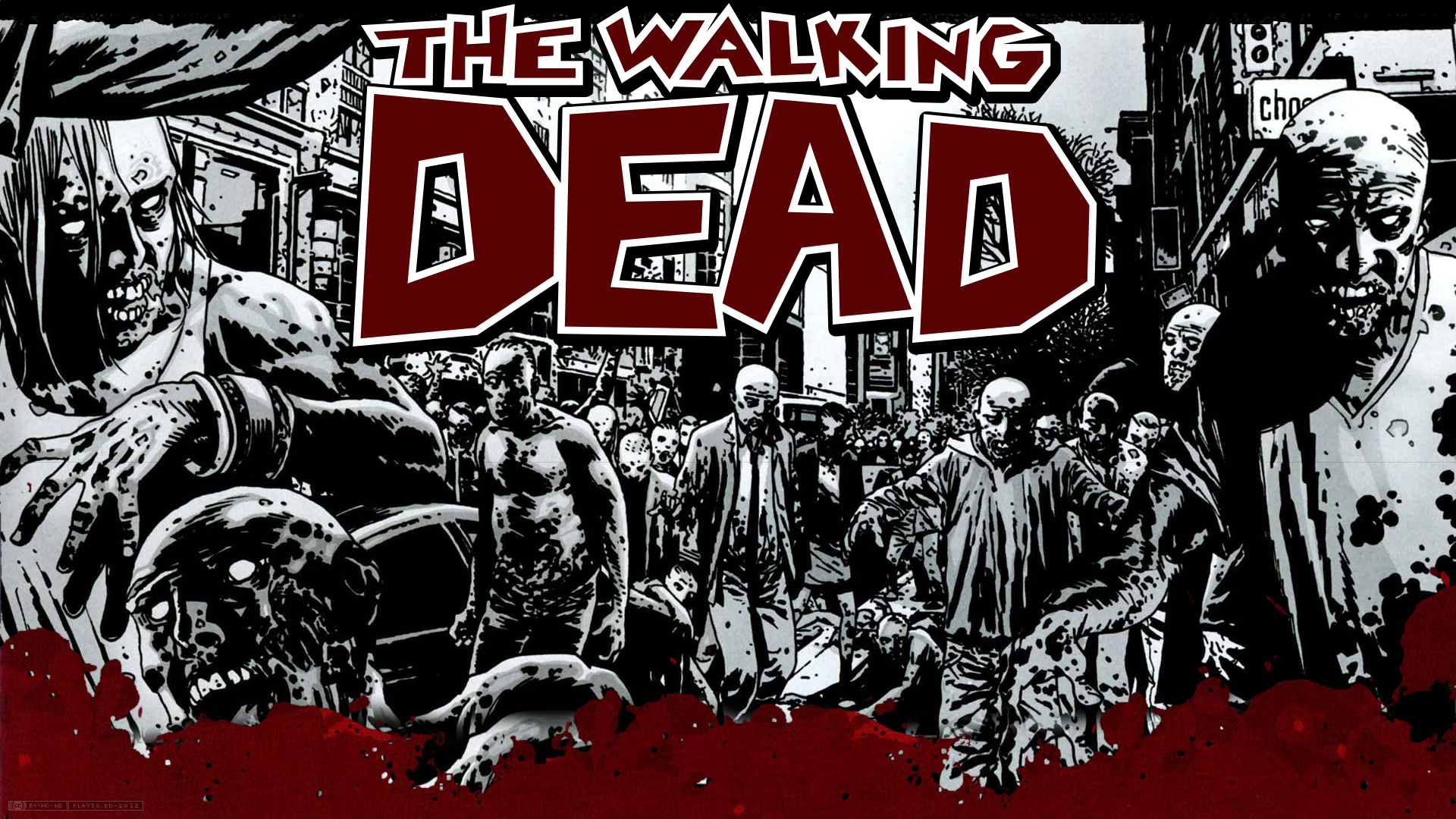 Of course one of the most popular shows on television and one of the longest running comics currently, it had to be our number one. It is a bit biased since we love the show and Seppin is catching up on the comics right now. Robert Kirkman has created one of the most amazing worlds that follow many survivors during the apocalypse. Primarily the sheriff, Rick Grimes and his family and fellow survivors.