We admit that we almost missed a huge Easter egg in Suicide Squad, but Rek did catch it. In a blink or you’ll miss it moment, when Harley Quinn’s ‘File’ comes up on screen it states she was ‘An accomplice in Robin’s murder.’

Now, this bothers Seppin a little bit since Harley wasn’t even created at the time ‘A Death in the Family’ was published, but we’ll give them some leniency. David Ayer recently discussed this huge hint.

“This is sort of my personal thing and maybe less about a larger connection,” David Ayer prefaces. “But Joker killed Robin and Batman basically smashes his teeth out and locks him up in Arkham Asylum. It’s in the asylum where Joker would have done the ‘damaged’ tattoo as a message to Batman saying, ‘You’ve damaged me. I was so beautiful before and now you’ve destroyed my face.’ That’s where the grill comes from.”

The part in which Batman knocks the Joker’s teeth out is correct. He also breaks almost every bone in his body and the Joker is in traction for almost a year.

Do we want to see this moment on the big screen? YES!

As every reader of this blog knows, Jason Todd/ Red Hood is Seppin’s favorite comic book character and to get another Easter egg seems like we probably will at some point see this in an upcoming movie. 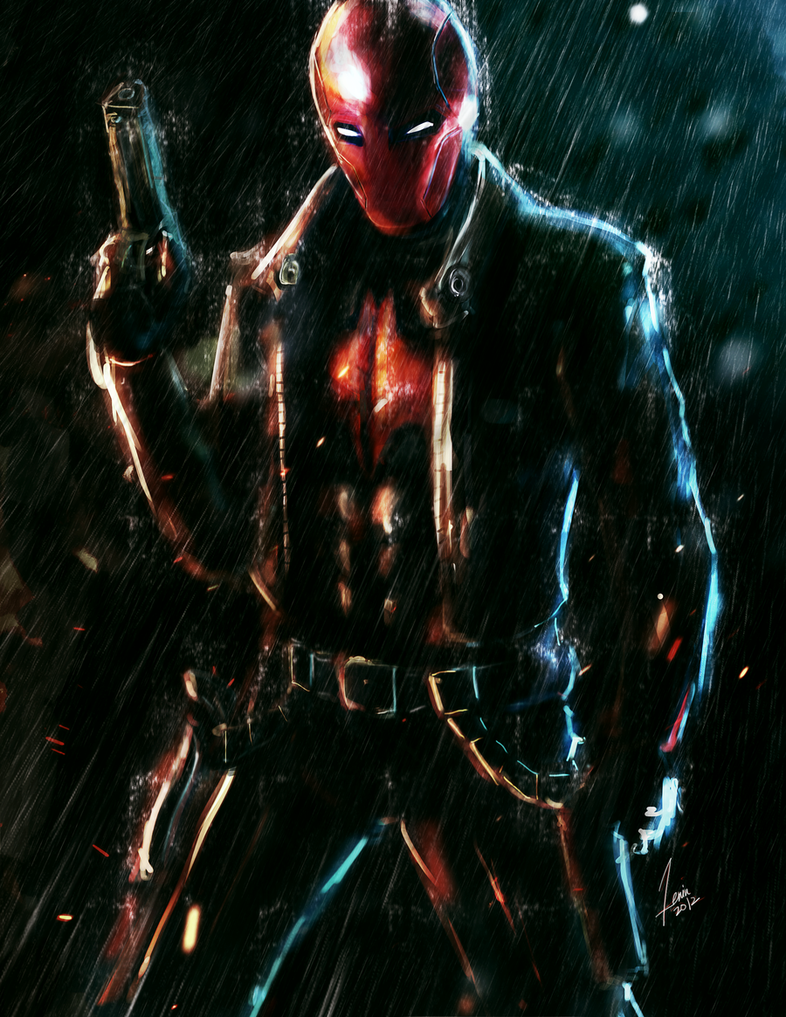