Last month we heard that a solo Superman 2 movie was in active production and now we have had confirmation from Henry Cavill’s manager that it is indeed happening!

In a new interview with Newsweek, Dany Garcia, who has been managing Cavill since April, spoke about her new client and confirmed that he has a solo Superman movie in the works.

“Henry has a big appetite,” Garcia said. “We’ve been in a five-month period of time where he’s re-strategizing, acquiring property (for his production company Promethean), he’s filming (Justice League) now, he’s in development for the Superman standalone… he’s beginning to expand that world. It’s beautifully teed up. In a year from now, or two years from now, he’s going to be a force globally.”

Still no word from DC or Warner Bros. when this is happening, but we’ll keep you posted.

It’s been rumored for awhile, but now it’s apparently official: actress Margot Robbie is getting her own Harley Quinn spin-off film that will possibly pair her with other well-known ladies of the DC Extended Universe. According to The Hollywood Reporter, the very much in-demand actress just signed a first-look deal with Warner Brothers studios. As part of that deal, the report confirms that Robbie will star and executive produce a Suicide Squad spin-off for her character Harley Quinn, which is said to co-star other DC heroines. 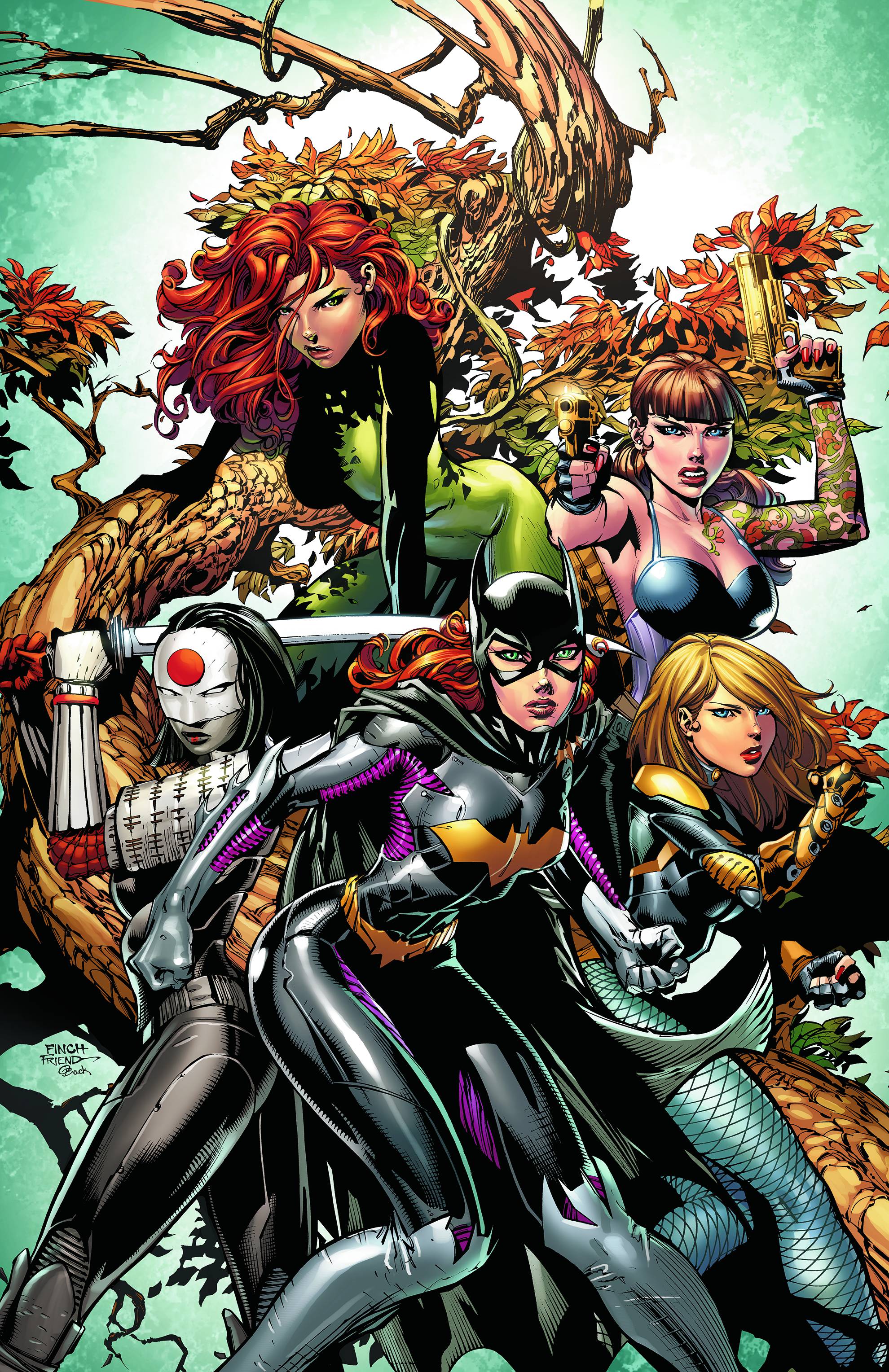 That would be cool to see!