It looks to be a very Happy St.Patrick’s Day for us Iron Fist fans!

Netflix announced that the new show will premiere on March 17, 2017 and they also released a small teaser which looks pretty cool.

There is also a new image that was released: 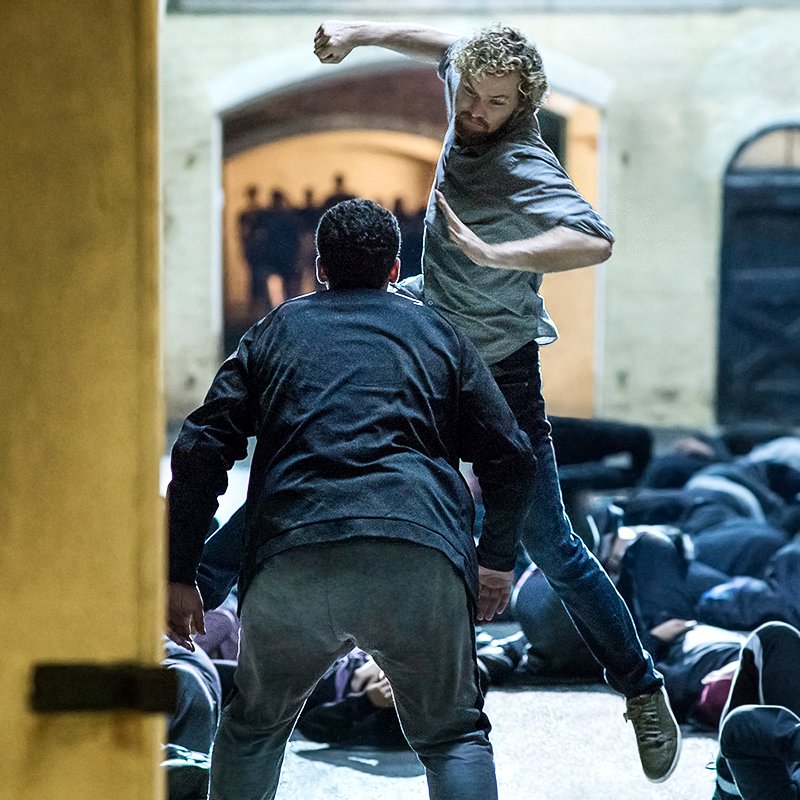 You can also check out the teaser released at Comic Con this year:

We’re pretty excited about this show and can’t wait to binge watch.