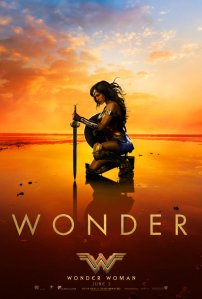 Last night was the premiere of Wonder Woman in Shanghai and on hand was Zack and Debra Snyder. According to Arthur Wong, Snyder broke the news while on the Wonder Woman red carpet. There weren’t many other details beyond the fact a second solo film for Diana is in the cards, but it’s nevertheless exciting for us Wonder Woman fans!

Now, are we beyond happy to hear this? Yes, but until Warner Bros. or Geoff Johns confirms it themselves, we should stay cautious.

BUT, of course that makes us wonder what they could do for the sequel. Patty Jenkins has said that she would love to bring Diana to America and we were thinking Cold War era…? We also believe that this is the perfect time to bring Cheetah out to play!

We know, we’re getting ahead of ourselves…