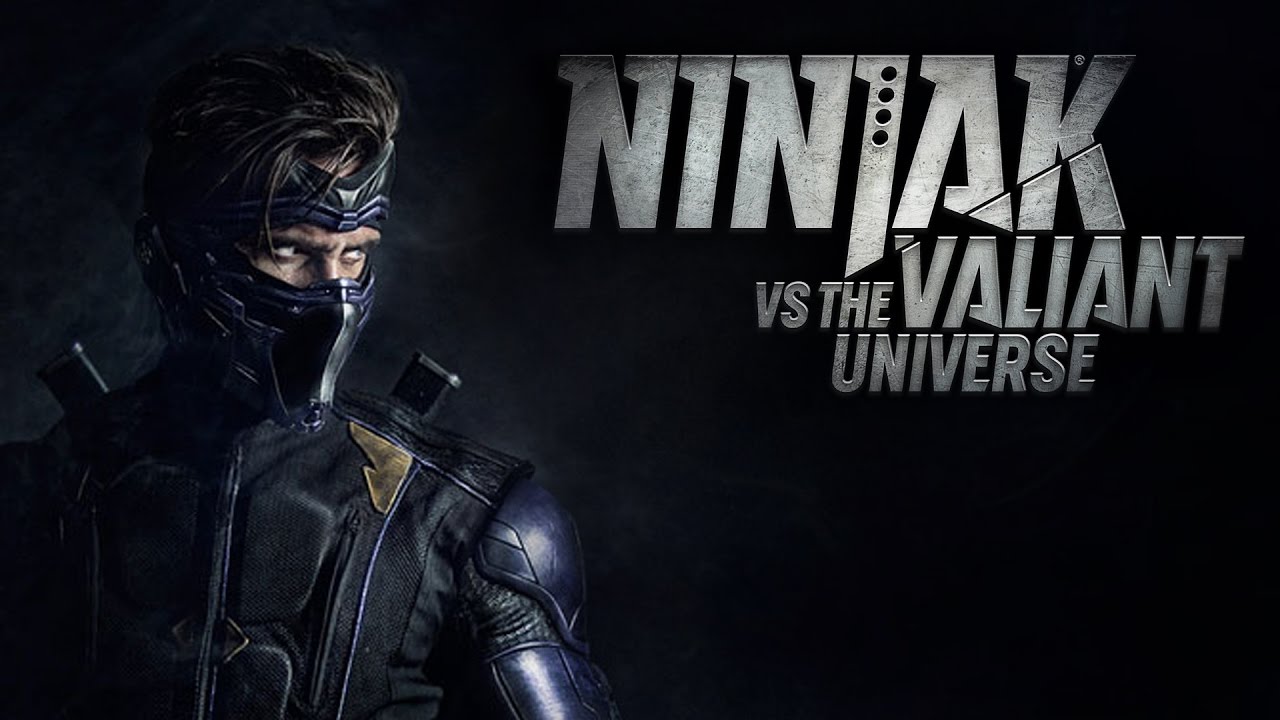 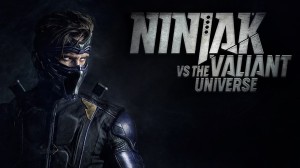 We’re just going to put it out there that we are huge Valiant fans, but even we were a bit unsure about the upcoming web series, Ninjak vs. The Valiant Universe.

We have to admit though, it looks pretty good and we are excited to see the full length trailer next week. Right now you can watch a short teaser that is exclusively on CBR.

We actually had an official look last fall if you remember and you can check that out below:

“Colin King is Ninjak, MI-6’s deadliest intelligence operative and weapons expert. When the ruthless assassin Roku exploits his greatest weakness, Ninjak will be forced to betray his closest allies. Now, on the run, he must face off against the most powerful heroes known to man for a high-octane, take-no-prisoners trial by fire more perilous and more unpredictable than any he’s faced before. In 2017, the world’s most dangerous super-spy goes to war with the Valiant Universe…”