It’s Halloween and we’re pulling out an oldie, but a goodie!

This time we will give you our picks for the most powerful, or at least, our favorite magical characters. Remember that this is our opinion. You can have a completely different line up and that is fine. So let’s start. 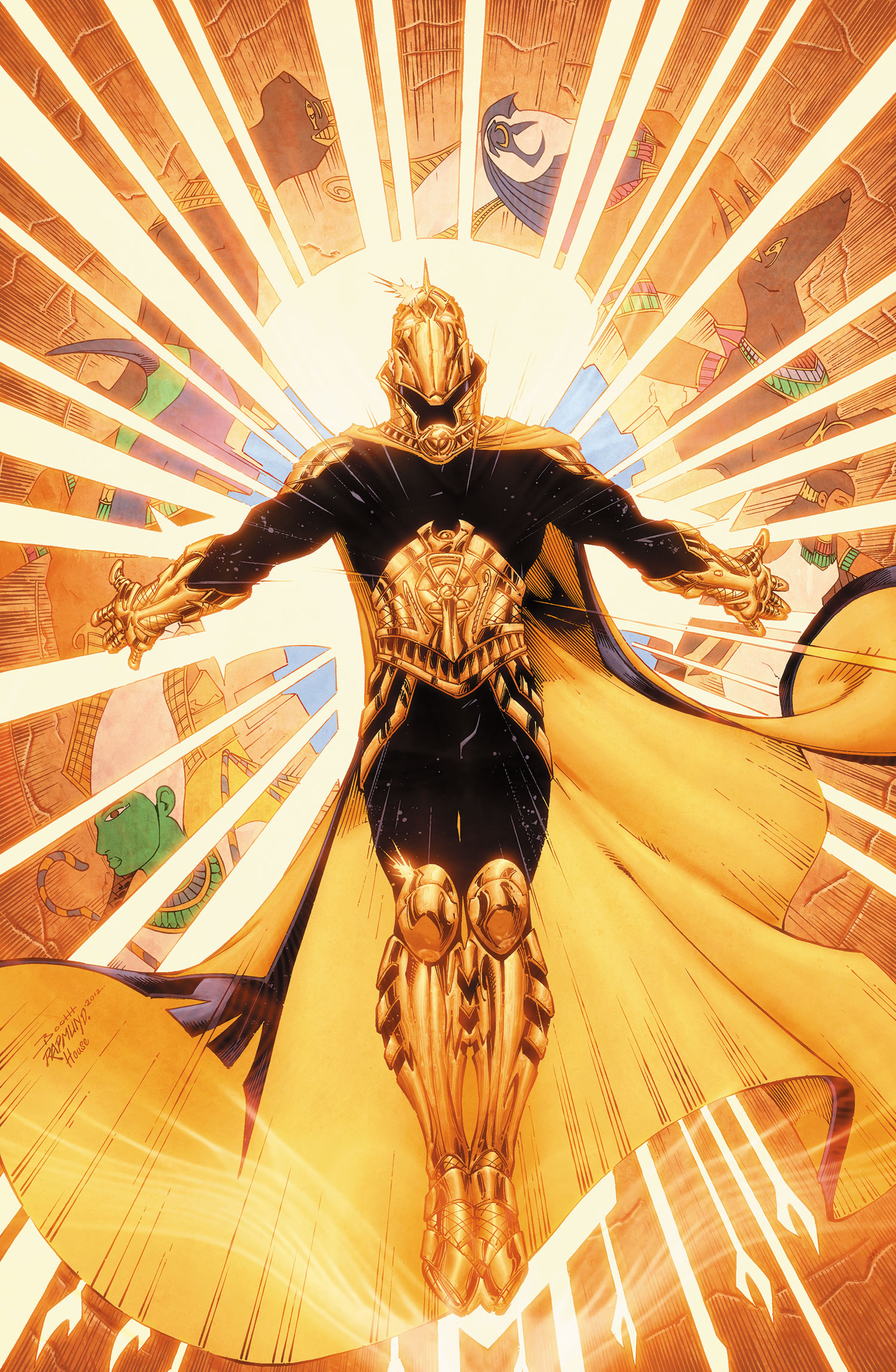 Seppin: Nabu, the Egyptian God of fate, infuses himself and his powers inside the helmet of fate worn by …wait for it…Doctor Fate. We have seen many people put on the helmet. A lot of them do not take it off because Nabu does not allow them to remove it. He is in control of their body.

Why is he on our top five? Because he’s one of two God entities and without fate there is chaos.

Rek: If I had it my way, fate would intervene and Doctor Fate would be number two. I don’t think he’s credited enough for being one of the most magical characters in DC.

Seppin: Adam Warlock is without a doubt the most powerful man in the MCU. He’s practically a God when he has the infinity gauntlet. He is connected to the Soul Gem which allows him to reincarnate

Speaking of, he’s basically the one who takes it from Thanos.

Rek: I don’t really care for him to be honest. I mean being one of the most important characters in the MCU, I probably shouldn’t be saying this, but he basically led the Avengers to their deaths.

Seppin: Zatanna is the daughter of Zatara who puts on the helmet of Fate for a while. She uses backwards magic which is speaking words backwards to cast her spells. She was the leader of Justice League Dark for a bit. I just think she is a pretty cool character and she is way more well known than someone like Adam Warlock.

Rek: Zatanna is one of the most interesting strong female characters in the DCU. She also hooked up with my favorite character, Nightwing, for a while.

Doctor Strange (Steven Strange) was a surgeon who was in a car accident and his hands got mangled to heck and he was told he could not practice as a surgeon any longer so he looked to the dark arts to fix his hands.

Unfortunately, he became a little more powerful than he ever imagined. Doctor Strange is well known for going into different dimensions. He becomes the most powerful warlock. 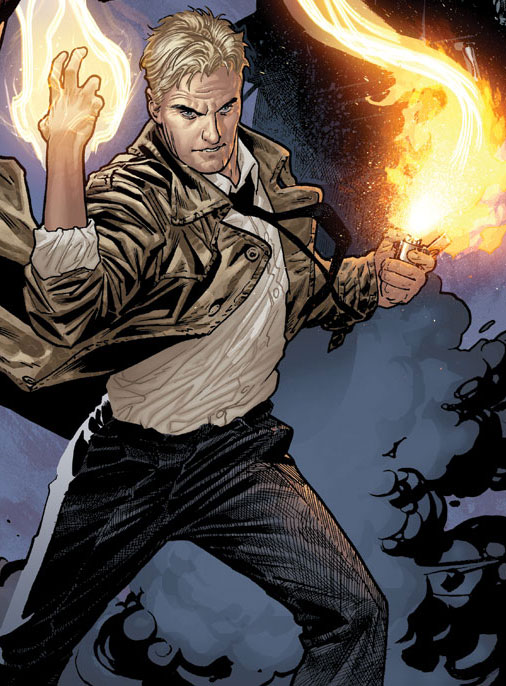 Seppin: My other boy, John Constantine.

John Constantine’s (#saveconstantine) story starts when his brother died in the womb and his mother also died giving birth to him. His father became very abusive towards him and John looked towards magic when he was young…and boy did he find some magic.

He sent his father away and he always has been striving to be the best. He doesn’t look to help people. He’s selfish in a lot of ways, but he will help if it furthers him and his quest.

Why does he deserve to be number one?

Okay, other than that he’s my second favorite character in DC, he is so powerful that he threatened GOD.

That’s all I need to say, right?

Rek: I don’t see any favoritism here at all…