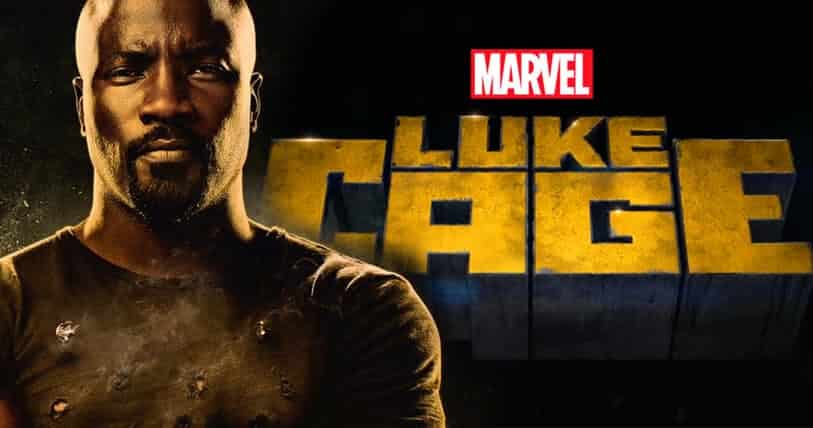 “Oh, my boi just sent out an awesome promo for his second season!”

Yes, The first trailer for Luke Cage season 2 is out now and it doesn’t show to much other than Luke being awesome. He is basically just saying that he is unstoppable and that no one can hurt him. We also learn that the release date is going to be June 22!