We’re just going to lump a few news items together and also post some tidbits.

There is a new international trailer for Aquaman and everyone is raving about it. Apparently there is never seen before footage and it’s awesome. We are not going to watch any thing else related to the movie because we want to enjoy it and we also have seen enough.

*Sidenote* We’re go to a prescreening on 12/15, so we’ll post our review soon after.

Well that was quick.

They also released this trailer and they are pushing it as a rom-com. 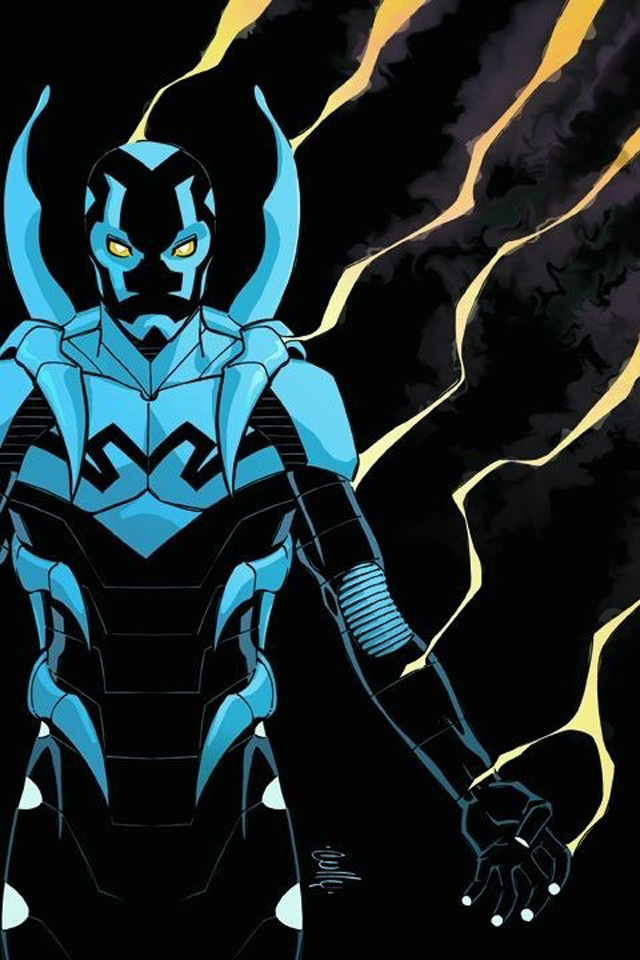 We really don’t want to talk about it, but it’s making the rounds, so…

According to The Wrap, WB is developing a Blue Beetle movie featuring Jaime Reyes.

Here’s the thing, like most rumors about the DC Universe and Warner Brothers, we aren’t going to believe it until we hear from them directly. This could be true, but we don’t just don’t know, and we don’t buy it right now.

Today is the birthday of a great man and living legend.