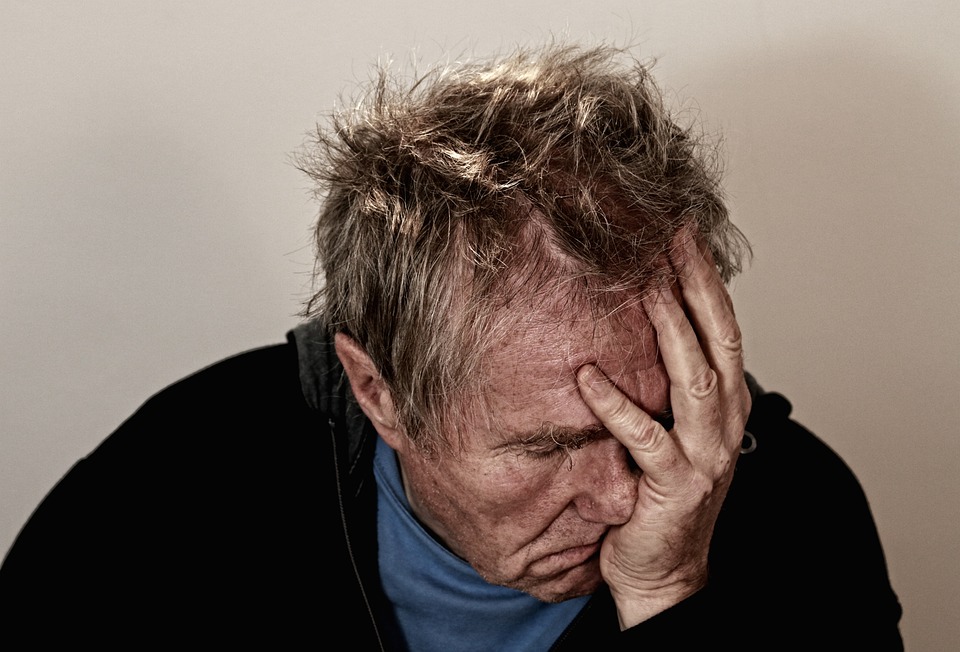 *This is what Rek looks like after reading Twitter*-MSR

Hey everyone! It’s been a long time since we’ve posted anything on the site and I felt like it was necessary to put something out there. I, Rek, have a lot to say about our absence, so I hope you get comfortable.

Firstly, I want to talk about comic, game, and movie news. *sighs* It is ridiculous the amount of rumors that people throw out into the internet. This is made even worse by the fact that people believe what those idiots say.

I know, the irony of our site does not allude me. However, one of the reasons that SeppinRek is always so slow to posting is simply that most news headlines turn out to be bogus and we strive to tell the truth to our viewers. Instead of writing about when the new Spiderman: Far From Home trailer or Shazam trailer may or may not be released, we try to look at the clear facts and post the ‘physical’ trailers once they are out.

I wanted to get this written down in a post because I am simply tired of the bullshit that bloggers, and supposedly ‘reputable’ sites, throw up to get readers, and let’s face it, their names out there for recognition of some big unsubstantiated scoop.

Which brings me to my next subject…

In the famous words of Radio Raheem in Do The Right Thing, “One hand is always fighting the other hand, and the left hand is kicking much ass. I mean, it looks like the right hand, Love, is finished. But hold on, stop the presses, the right hand is coming back. Yeah, he got the left hand on the ropes, now, that’s right.”

There is a serious problem in the comic book community and that is the clear divisiveness and bias which propagates hate. Stop it! Everyone has a right to like or dislike a movie, game, comic, etc. It doesn’t matter what anyone says… it’s your opinion. However, this does not give anyone the privilege to attack other people for a different perspective. Stick to your own opinion and don’t start conflict for someone liking something you like. Lastly, remember that we are all apart of this same community. It is a great time to be alive for comic fans, so enjoy it!

I know that nobody will probably read this post, but I needed to say something about the warzone called Twitter.

Secondly, Seppin’s long awaited Oculus is out on Amazon Kindle. Check it out if you’re looking for a fun read or are interested in the young hero.

Lastly, thank you to everyone who still checks in on the blog. I know that my brother and I have been slack for the last few months with college kicking in, but we hope to work on it some more in the future. You guys are awesome and we are lucky to have a single fan out there that reads our books every once in a while. Stay tuned for more SeppinRek awesomeness! Until next time…