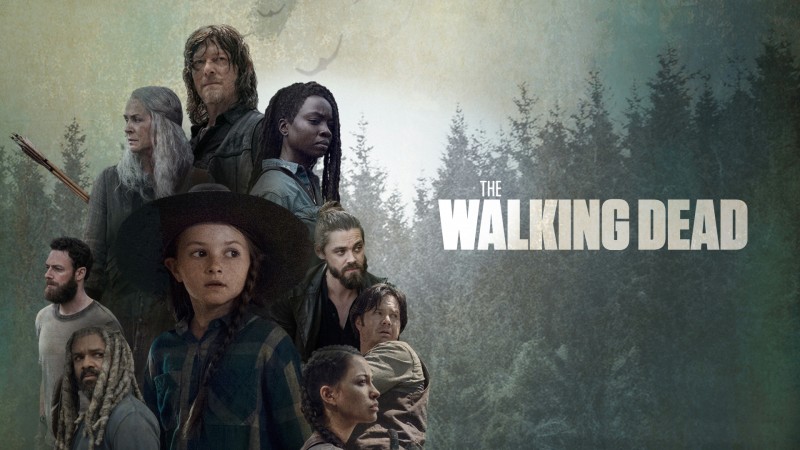 Hey everyone! Comic Con has started and with it comes a whole lot of awesome trailers, posters, and announcements for us to enjoy. AMC’s The Walking Dead is on it’s 10th season? Although we aren’t up to date on the show, it is surprising that its made it this far! They’ve just released their newest trailer at Comic Con, so check it out!

The Whisperer War has finally made its way to the show which sounds pretty cool. Supposedly, Danai Gurira is exiting the show after this season too. Possibly killed off?

What do you guys think? Are you excited for the tenth season of The Walking Dead? Tell us in the comments below! Until next time…