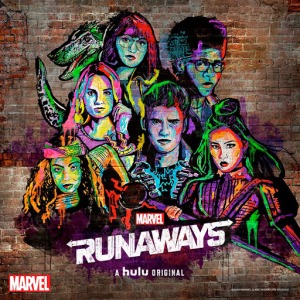 The Hulu original Marvel Entertainment series Runaways is returning for its third season and with this announcement, we received a short teaser. At the end of the teaser we learned hat it will air on Hulu on December 13.

It’s cool to see Runaways get another season and it is also awesome to know that Morgan Le Fey is set to appear as the big bad this season. It sounds like the Runaways have got a hard challenge ahead of them and we are certainly excited to see where they go with it. Here is the teaser.

What did you think? Are you excited for Season 3?