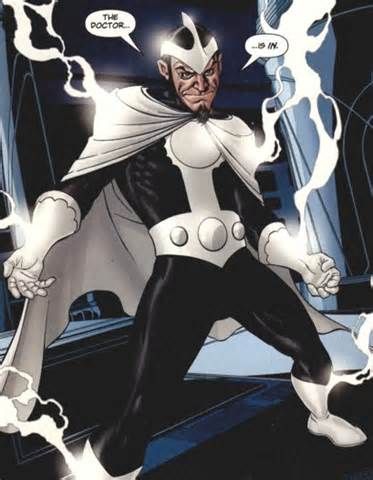 Doctor Light is apparently set to appear in the second season of DC Universe’s Titans. Rek had even predicted this from the trailer where we see an image of Dr. Light’s chest for a split second.

We are super excited to hear about this casting because Dr. Light is such an important part of the Titans history and we are interested to see how he fits into this world. Seppin would love to see DC Universe build up towards Identity Crisis. Which focuses on a murder mystery and deception among the Justice League. Overall, we are happy to hear about this casting and we are all excited to see how he portrays the character.