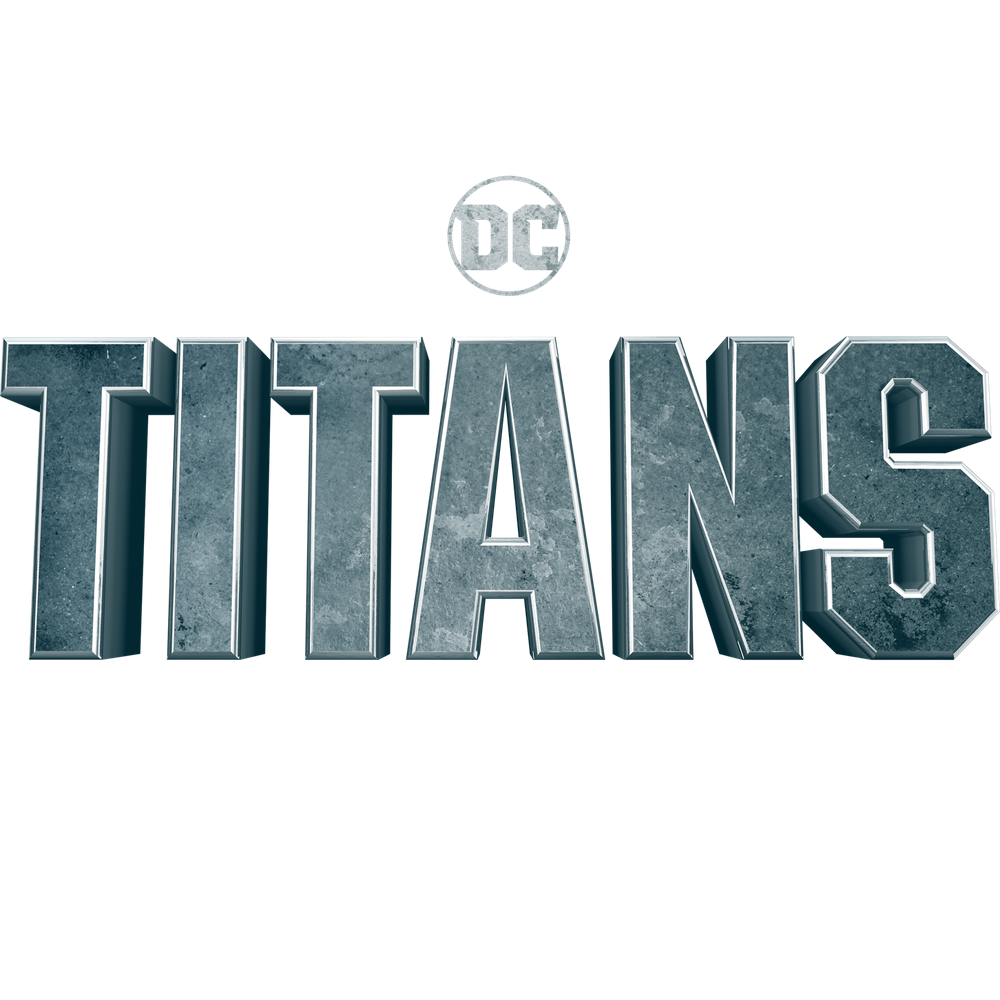 Hey everyone! Seppin and Rek are here for the biggest DC event ever and their most recent panel talked about the future of DC’s Titans on the HBO Max app.

A great look at clips from the past two seasons with the cast. 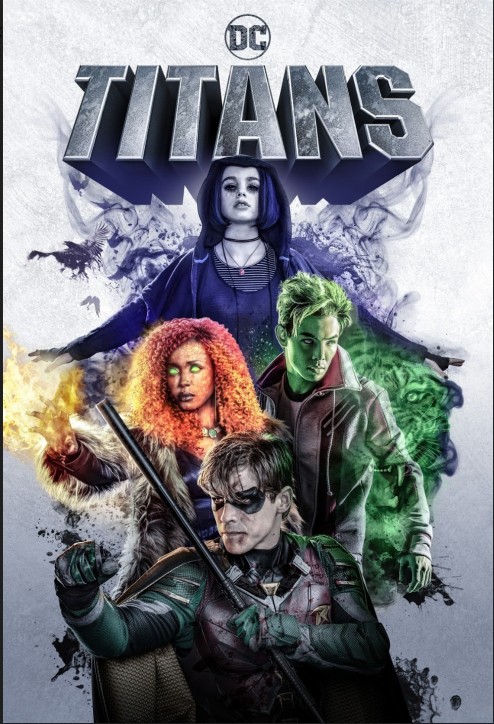 However, the biggest reveal is that Curran Walters will return as Red Hood!

The Titans will be focused in Gotham city. It will feature Johnathon Crane a.k.a. Scarecrow and Barbara Gordon as the new Commissioner Gordon.

Titans together! Are you ready to see Nightwing back in Titans? Any other hero you want to see? Tell us your thoughts in the comments below!