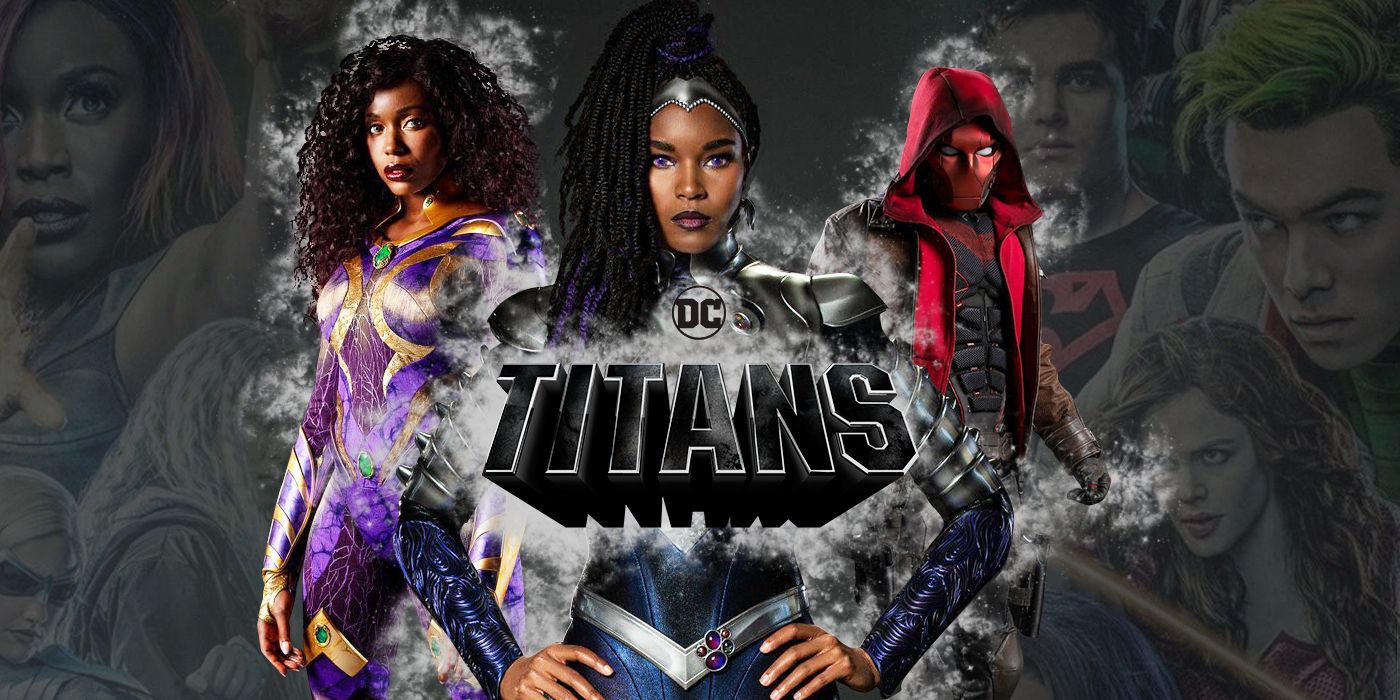 Hey everyone! With DC’s Titans finished shooting and with the release in two months time, it’s about time that we got an official trailer. We just saw it and Gotham is in trouble…

Check it out below!

Poor Jason… seems like the Batfamily is going to have an important role this season. Perhaps the Titans are going to be called in to protect Gotham while Batman goes after the Joker?

This gritty take on the Teen Titans franchise follows young heroes from across the DC Universe as they come of age and find where they belong.

In season three, circumstances draw our heroes to Gotham City, where they will reunite with old friends and face new threats. The first three episodes of season three will premiere on Thursday, August 12 with subsequent episodes launching weekly every Thursday through October 21.

Are you guys excited to see what HBO Max has done with Titans? Any Batman villains you want to see in particular? Tell us in the comments below!