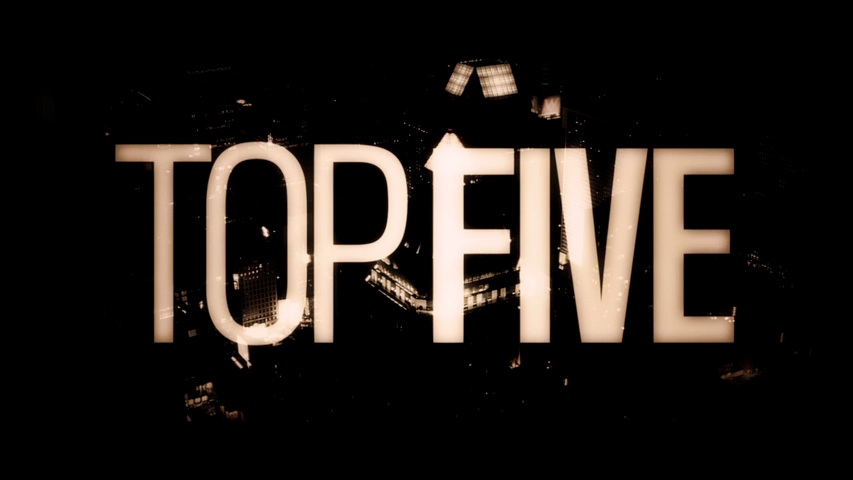 Here is a special post to commemorate Fathers day this year. We had a previous post of this five years ago and we just wanted to update it to honor all the great dads in comics and the ones that have come into comics since then. So, let’s get right into this top five!

Although we wish that we could place Batman higher on this list, we could not in good faith place Bruce any higher. He has so many wards and adopted sons and daughters in his Bat family that you would think he would be number one on this list. However, every single one of those kids have either died or gone through a terrible experience. So this is why Batman is only getting fifth place no matter what he has done for his kids.

Rick Grimes made it in the exact same p[lace last time and it is not surprising he is here again. You can’t forget that he is literally guarding and training his son through a zombies apocalypse. Again Rick suffers a similar penalty to Batman. Carl has gone through some things UNDER Rick’s watch that leave him disfigured and that is why he hasn’t moved up the list.

Luke Cage is just a good hero trying to make some money for his kid. And if there is any Dad that deserves to be on this list, its Luke. Nothing bad has ever happened to little Dani. Plus, there are a ton of great moments between the two that show the bond that they share. Truly a great Dad!

Imagine being a simple farmer, who suddenly has to raise an alien boy with superpowers. Something that he has never seen or understood before this moment. He fathered Superman and taught Clark those values that make Superman the symbol of truth and justice that we all know. This Dad did something that no one else had done and that is why he is our second pick.

What do you think? Who are the best dads in comics?