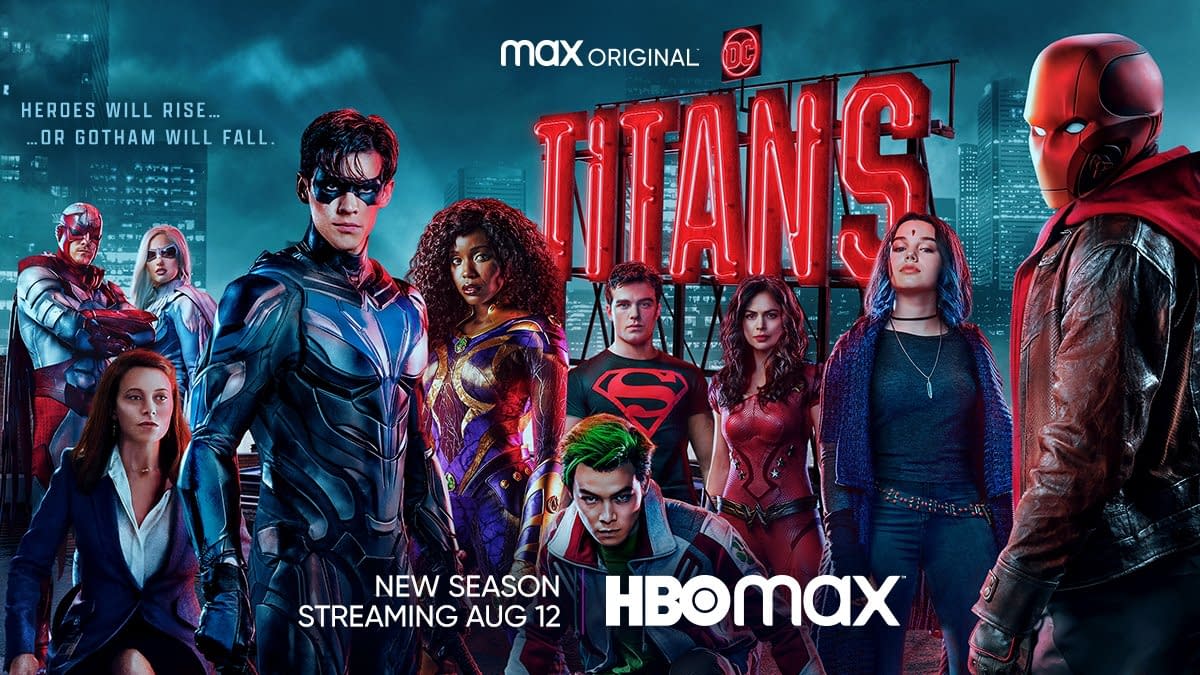 Hey everyone! The third season of Titans is almost halfway through the season now and things are starting to bring Gotham to its knees. After the tragic events of the last episode, the episode is titled “Lady Vic” and will be on HBO Max this next Thursday. In anticipation for this next episode, the Titans group sent out a few new images featuring Dick Grayson, Barbara, Kory, Superboy, Blackfire, and Lady Vic.

Check them out below!

For those who are unaware of who Lady Vic is, she is a character that was introduced in the Dixon/Grayson era of Nightwing comics. She is basically this British mercenary who collects odd and antique weapons which she uses to complete impossible jobs for bigshot crime families. Sort of like a Lara Croft with no morals.

It’s awesome to see these small time villains get a piece of the limelight since they would never have a chance of appearing in a major DC film. Perhaps she could appear in a future HBO Max Nightwing spinoff…

In other news, some numbers just came out concerning the interest in T.V. shows on streaming platforms and Titans is at the top of the list!

Honestly, this third season deserves it! The first couple of episodes have been phenomenal and, if you were put off by the second season, I highly recommend giving it a watch.

So, what are your thoughts on this third season of Titans? Are you excited to see Lady Vic in the next episode? Tell us in the comments below!