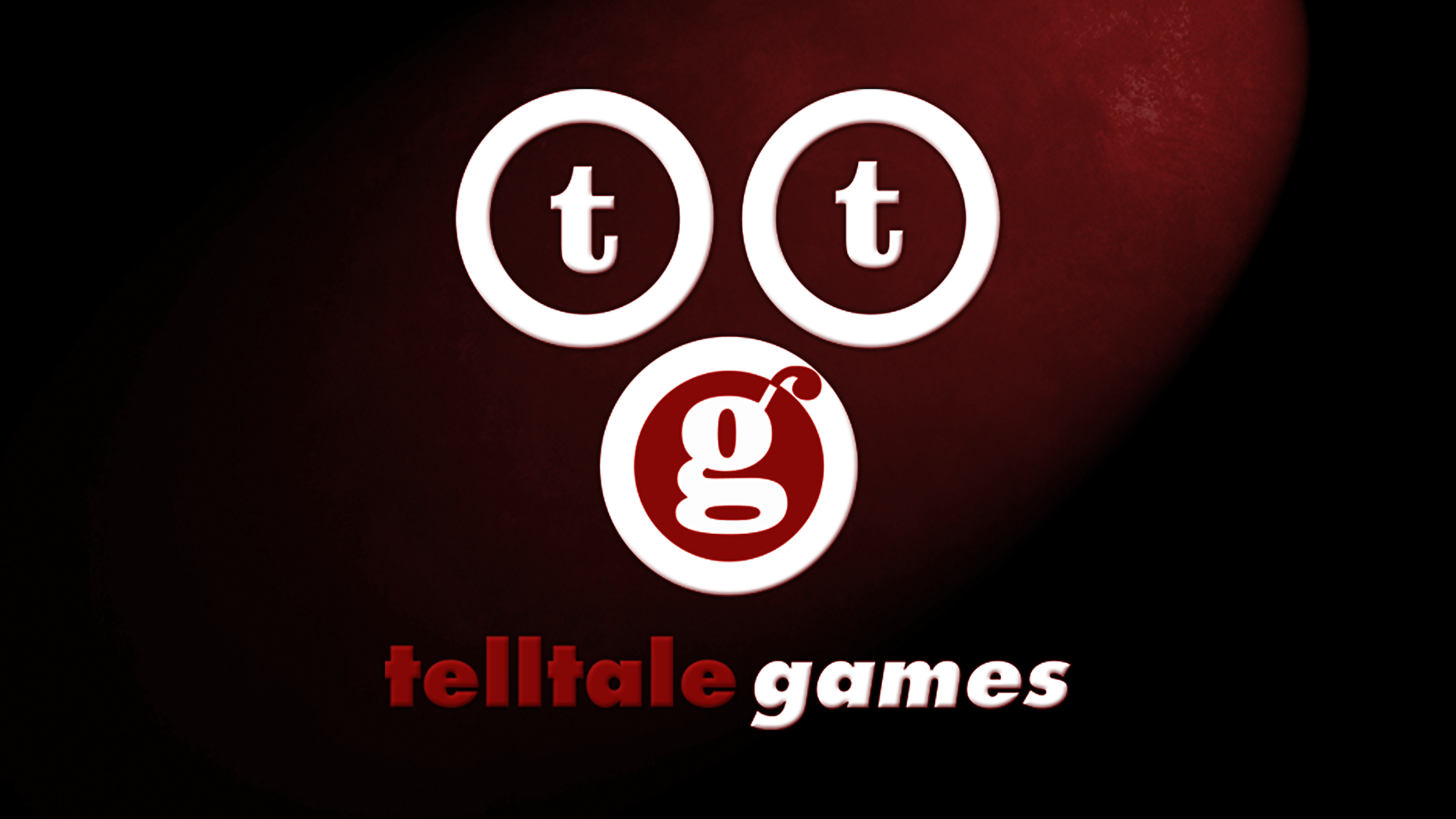 Our Tuesday top five is here and we are going to list our favorite Telltale games. We enjoy Telltale because their art style is different and the games revolve heavily around the choices you make during the game which is interesting.

Game of Thrones is a graphic adventure based on the fantasy novels and the t.v. adaptation of the show. The game is  focused on player choices and actions influenced by later events across the 6-episode arc. The story revolves around the northern House Forrester, rulers of Ironrath, whose members, including the five playable characters, attempt to save their family and themselves after ending up on the losing side of the War of the Five Kings.

Walking Dead Season Two is where you play as Clementine, the little girl that you protected in season one, and you are basically seeing her surviving past that point. She’s older, but she’s still a little girl. It’s definitely an interesting experience to see a little girl shoot giant weapons and having her try to have her say in a grown up group.

3. Tales from the Borderlands

Tales from the Borderlands is based off the games Borderlands, which has a huge cult fan base. You follow a brother and a sister that live in this world that Gearbox created. It’s just like the Borderlands games and it’s pretty good. It also is very similar to Mad Max.

The Wolf Among Us is one of Seppin’s favorite. It’s based off the Vertigo comic, Fables, and it’s about the famous fairy tale characters living in a small part of New York called Fable Town. I like Bigby, who is the big bad wolf, but in this world he is the sheriff trying to make up for what he did as the big bad wolf in Little Red Riding Hood. It’s really cool and it led up to a DC property having a connection to the game company.

The Walking Dead Season One is Telltale’s highest acclaimed game they have developed in our opinion. It’s not just about the game itself, but the emotional connection you have to the characters as you play. It’s a must for any serious gamer.

Can’t wait for this game! We know that it is coming this summer, but that’s it. We believe it is going to be Batman Zero Year and show his origin…or that’s what Seppin can determine and what he would like to see.

Back to the Future