It’s time for a quick round up of all the latest comic book news we can find.

There is a new Captain America: Civil War t.v. spot. It shows a nice little shot of Cap and Black Panther at the end.

Not only are there new images appearing online of Dr. Strange but we have also heard that a trailer will drop next week on Jimmy Kimmel Live.

The new Wonder Woman movie release date has been pushed up. It was originally supposed to open June 23, 2017, but now it’s official release date is June 2, 2017. 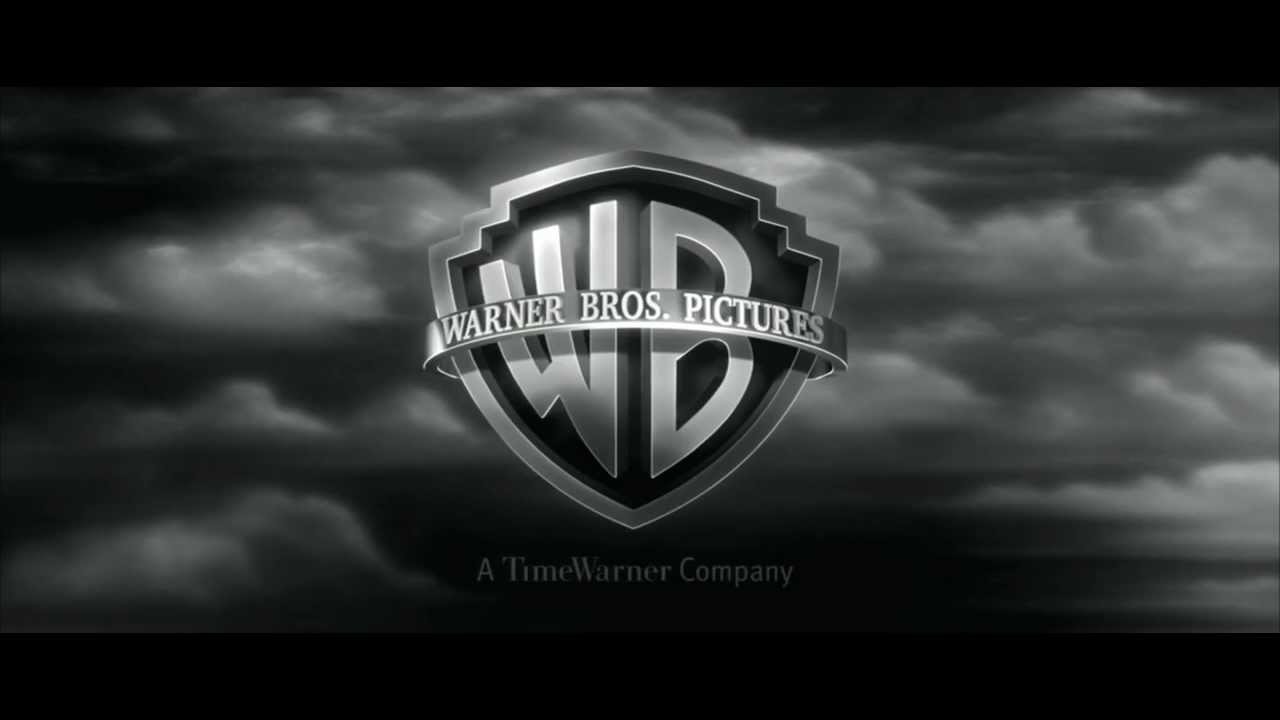 We are going to take a guess and hope that one of those is a Batman solo movie and how awesome would it be for Suicide Squad 2? 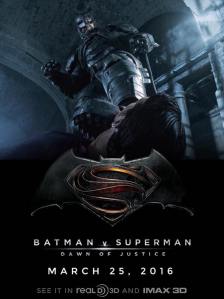 Batman v Superman: Dawn of Justice has crossed the $700 million dollar mark. The big question is now, can it reach the billion dollar finish line?

It seems like the top story for the past few weeks has been about BvS. The bottom line is that fans loved it, but the critics did not. It is the most divisive film in ages and a lot of journalists and bloggers have labeled Warner Bros. delusional if they continue on with the franchise after the horrible reviews.

We here at SeppinRek have made no secret that we loved the movie and although we agreed it had some problems, we thought the completely different modern take on a comic book was brilliant. Whether or not Warner Bros. pushes Zack Snyder into making a more commercial friendly movie with Justice League Part One is unknown, but with recent news that Suicide Squad are doing re-shoots we tend to think they may be worried about the dark tone of the franchise.

We just hope they don’t lose the edginess that DC is known for in the process. We are also getting sick of people trying to compare Marvel to DC. We heard a pretty insightful observation from a YouTuber who said comparing DC and Marvel is like comparing the movie Rush Hour to Lethal Weapon. It’s like apple and oranges. Marvel is light and fun while DC is more dark and gritty.

If you thought for one second that you were going to see a Marvel like movie when you went and saw Batman v Superman then you probably were in for a shock. We have heard from Debra Snyder that each movie in the DC Universe is going to be different. She even hinted at Ezra Miller’s The Flash will be lighter and may have a cameo from fellow young hero Cyborg. Aquaman director, James Wan, has also said he hopes to bring some fun to Jason Mamoa’s stand alone movie. We actually hope that isn’t true because we like the idea of a dark Aquaman, but to think that Warner Bros. is just going to scrap everything is ridiculous.

We still would like to encourage everyone to see Batman v Superman a few times because it was a lot to take in and you really need a second time to absorb the movie.

We don’t know about anyone else but we are looking forward to the Ultimate Cut DVD which will feature 30 minutes of extra footage. There was a rumor that it will be released July 16, but WB released a statement and said that was not true.

Jared Leto took over social media on April Fool’s day and it was pretty funny. He also dropped a hint that new Suicide Squad footage would appear in nine days which is April 10, the same day as the MTV Movie Awards. The channel has confirmed the news and we are excited to see the new clip.

Fans will recall back in Justice League #42 when Batman sat on the Mobius Chair that he asked it two questions: Who killed his parents (answer: Joe Chill), and what is the Joker’s real name?

Well, DC never revealed the answer, but now they will.

We do not think that is a good idea. We like the idea of him being a mystery. Take for example Wolverine. He was awesome in the comics before his origin came to light. He’s still great, but he kind of lost something with that revelation.

The highly anticipated animation movie, The Killing Joke, is going to be released in July and we were treated to a ten minute teaser.

It is widely known that DC animation is the best and we are beyond excited to see this R rated version of one of the most celebrated and disturbing comic books in history.

Tonight we may finally get the answer to the question that has bewildered us Arrow fans all year. Who is in the casket?

“This is the episode where you find out who’s in the grave,” Guggenheim told reporters following a screening of tonight’s episode. “Dead is not goodbye,” he added, while also acknowledging that the death is permanent.

Team Arrow has an exclusive they just released. Take a look below. 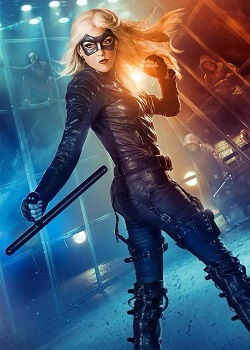 The Flash crew will meet their first Arrow character on Earth-2 in the show’s penultimate episode. Katie Cassidy, who plays Laurel Lance/Black Canary, will guest star as her Earth-2 doppleganger who goes by the moniker Black Siren; whether she’s a hero or a villain is yet to be determined.

Ryan Reynolds has reportedly closed the deal for starring in the sequel to Deadpool. Production begins this fall and we have learned that not only will we see Cable, but also Domino as well.

There is a rumor floating around that the new Spiderman movie may have a title. It has not been confirmed so we are cautioning you to take this news as rumor only.

Sony has registered a URL  http://spidermanhomecomingthemovie.com/ and you’ll notice that it redirects you to Sony Pictures. This could be for an animated movie, but we do not know at this time.

We did a little research and found that there is a comic named Spiderman Homecoming. Here is the synopsis and cover.

“Spider-Man comes back from the Secret Wars planet with a new costume.”

Rek thinks it is somehow leading up to Venom.

Seppin does not think this is what it is going to be based off of and he does not think the name is real. We all know Spiderman has his regular suit in Civil War. Unless Spiderman could be a prequel, but the black suit on the comic cover doesn’t make sense as of yet. He would love to see the black spider suit, which he thinks they will show or hint at, but the title or story doesn’t feel right to him at this time.

That’s it for today. Comments? Which news story excited you the most?