It’s time for another edition of our Monday Draft. Today we are going to throw out our picks for Blue Beetle, Booster Gold, and She-Hulk. 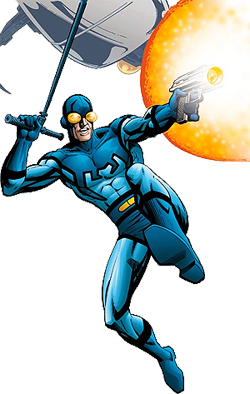 Ted Kord is a billionaire who adapted the Blue Beetle persona and he uses gadgets mostly as he goes about his crime fighting. He is known as the less brooding Batman. His character is usually tied Booster Gold and they are the best of friends who work together.

Ryan Gosling is perfect for Blue Beetle. He is well known and the character needs an actor that has star power to bring in people to see the film. We also think he can pull off a fairly likable and funny Ted Kord.

John Krasinski would also be a great choice. He is known for having a good sense of humor and this would be a great vehicle for him to make a major impact on the big screen.

He’s also buddies with Ben Affleck so he already has an ‘in’ with the DCEU.

Booster Gold. The janitor from the future who goes back in time to be a hero. An awesome character and one we are happy to see finally in development.

Why is that? Because for some reason, his character and stories have never quite caught on because his character is deemed as a loser, but most comic book fans love him.

Seann William Scott would be a decent choice for Booster Gold. He is known for more slapstick comedies and this could propel him into the superhero cinematic universe.

Ryan Kwanten is, in our view, a perfect choice for Booster Gold. He played a dumb, but lovable loser in HBO’s True Blood and this would be a great jump for him from t.v. to movies. 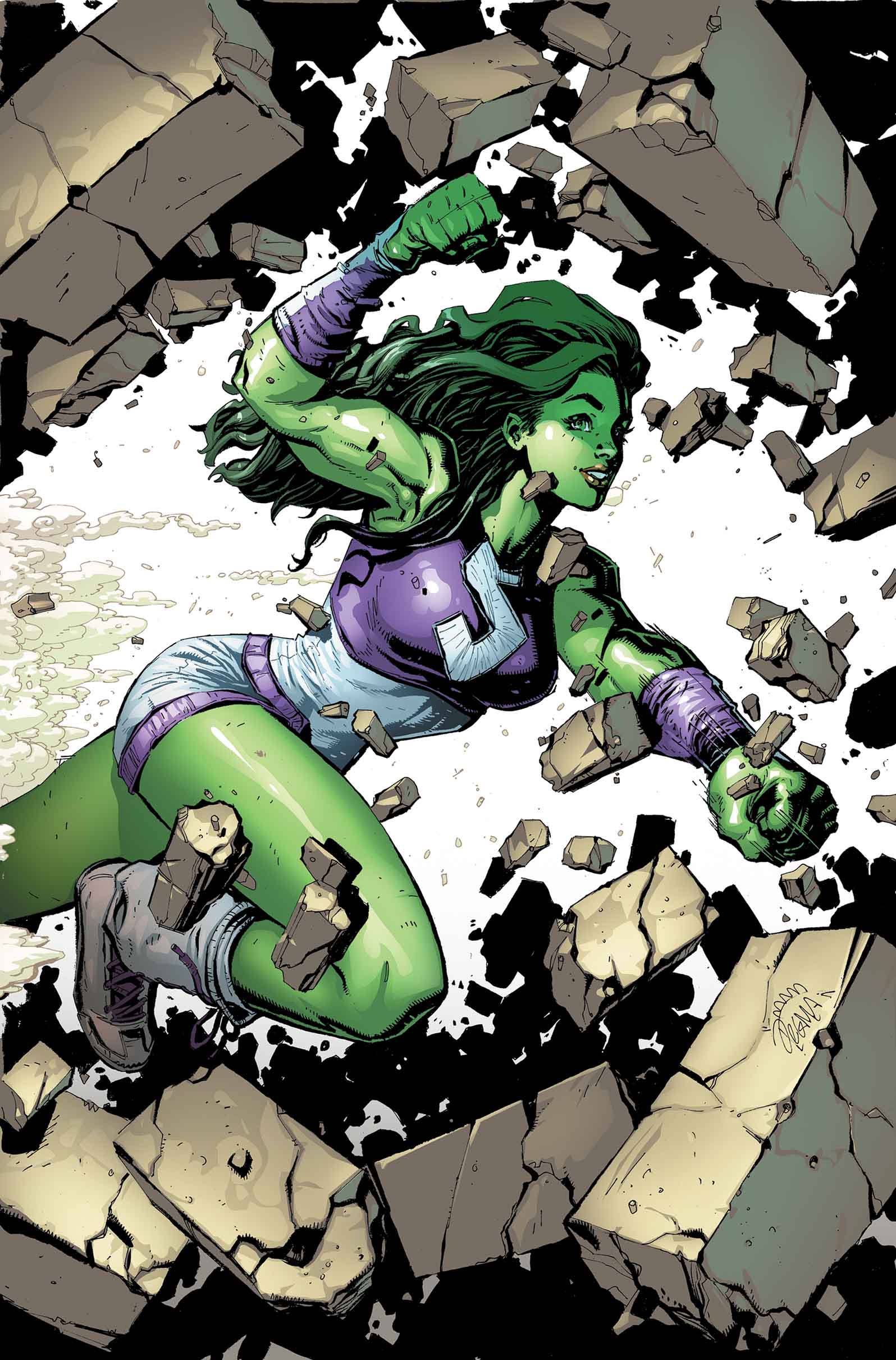 Jennifer Walters is a lawyer and she was shot by criminals. She had to have a life saving blood transfusion from her cousin, Bruce Banner. The difference between her and Hulk is that she has full control of her body when she is She-Hulk which makes for an interesting contrast.

We’re not sure if they would ever consider doing her character as a movie, but we would love to see her get a shot on a solo Netflix show.

Odette Annable is a rising star and she definitely has the look to play She-Hulk. Whether she has the athletic talent is questionable, but we feel she is a good choice.

Serenda Swan has had moderate success and she is due to become a break out star at some point. She has the look and we think she might be perfect for this role. Yeah, we don’t know who he is either…

What do you think of our casting? Do you have your favorite picks?