Welcome back to the Monday Draft.Today we have some interesting picks. we would like to call it our ‘Nobody’ Edition. This means the characters we are casting are pretty much useless in the comic book world, but maybe with the right actor they can get a following. So let’s get started… 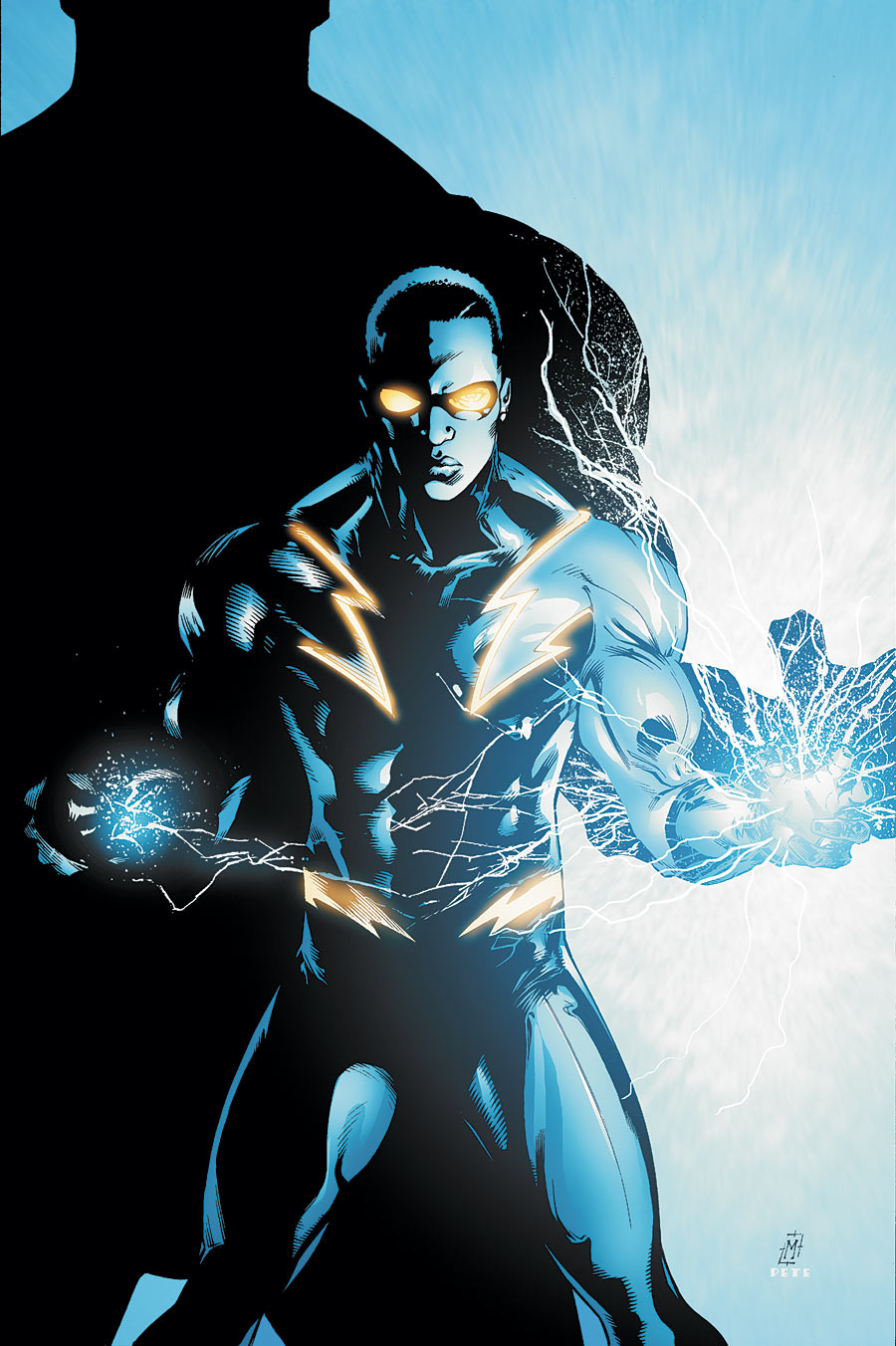 Jefferson Pierce is a super-hero with the ability to generate and control lightning. Originally he was a high school principal and Olympic-level athlete who became a vigilante to take down organized crime in Metropolis’ Suicide Slum. Eventually he would become a member of Batman’s team of Outsiders for many years, although he retired briefly to become secretary of education underneath president Lex Luthor. Returning to crime-fighting, he has also been a member of the Justice League. His two daughters operate as the super-heroes Thunder and Lightning.

So, we think that Electro should totally be Black Lightning and here is our reasoning. The Amazing Spiderman franchise is dead and he could use a new role. We think that he is an incredible actor and should be given a chance to be a hero. He is at the right age and could potentially change the character for the better.

Orlando Jones is from the cult tv series Sleepy Hallow and Evolution. He has already said that he would love to play the role, which surprised many people since the character isn’t too mainstream. If you want to go with the slightly older Black Lightning then we completely agree with Orlando. Then again they are the same age…

Simon Williams is a washed up actor/stuntman who is given his powers from Baron Zemo. His origin would need a little fixing since it has characters that haven’t arrived or are not owned. He is given these powers to help defeat the Avengers. He ends up betraying Zemo and joins the Avengers. He is just a stereotypical superhuman

Now we know that he is rumored to appear in Guardians of the Galaxy Vol 2, but that is why we are picking him. We feel like he could possibly be Wonder Man, and we know that James Gunn has said that there are going to be more recruits for the guardians, maybe he is one of them. We are not sure why he would be in space, but who cares at this point.

Talk about washed up. No, he’s been in those Horrible Bosses movies and resurrected his career from being a childhood star to a successful later in life actor. We actually think that he is funny and a possible choice for Wonder Man. You guys have no idea how difficult it is to cast Wonder Man. Like you need to dig up the bottom of the barrel and find another barrel. Maybe we are being dramatic but this is our site and our opinion if yours differs share it below.