The Guardians Were at Comic Con and guess what they brought?

Yup, we’re getting a theme ride…Rek says he doesn’t even live on the west coast.

As of right now, nothing, nada, zip.

We did get a new logo though 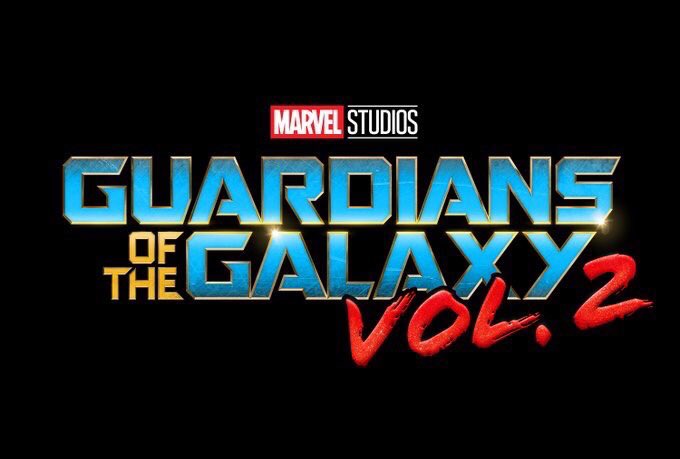 We actually reported this a few weeks ago that Brie Larson was in talks to play Carol Danvers and it was just confirmed. 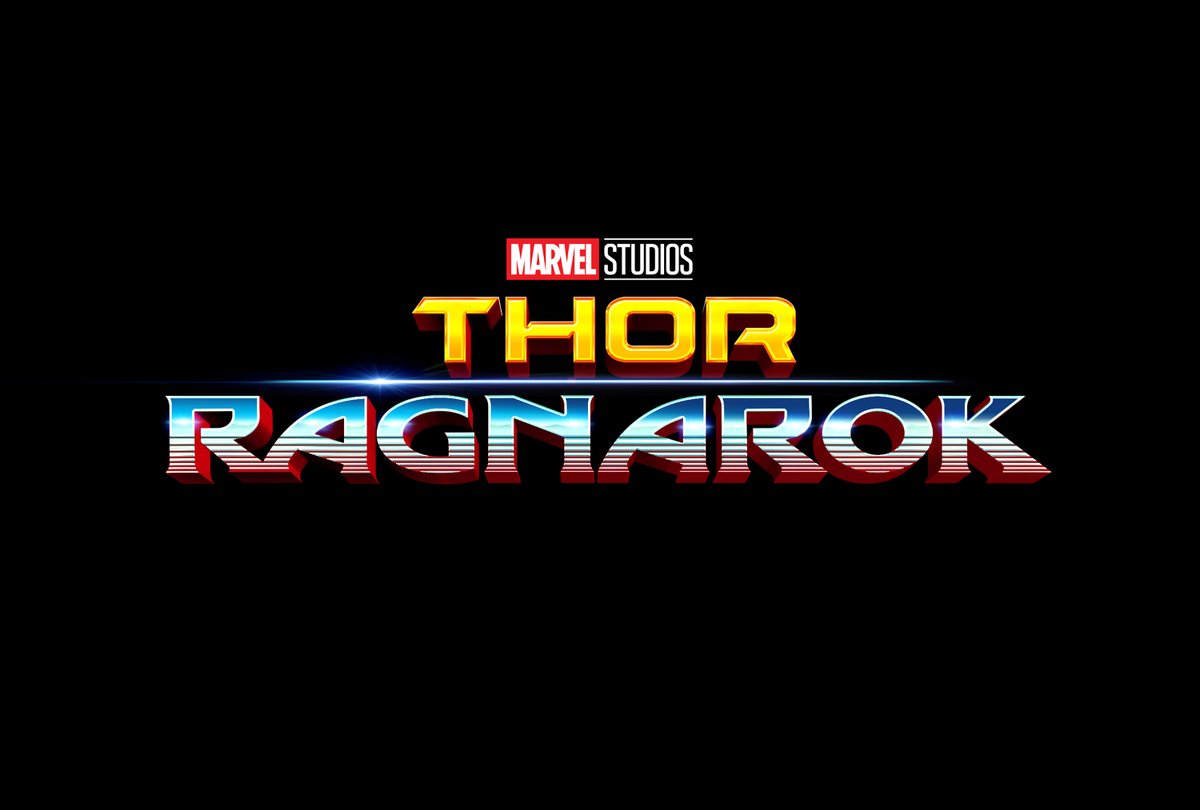 We only have one thing to say about this logo…

So there you have it. No Spiderman Homecoming Footage released and no Guards trailer.

Thank you Marvel for joining with Netflix and giving us the best Marvel Trailer which was Luke Cage!