Wonder Woman is a success, but we here at SeppinRek are already looking forward to the next installment for the DCEU…Justice League. More specifically what they are going to hint at in the movie itself.

DC seems to plan their movies with their animated films, so it is no surprise that Seppin wants them to push Dark Universe further in development. Sadly, they did lose their director due to scheduling issues, but that doesn’t mean they can’t throw a nod towards Zatanna or John Constantine. There was a small hint towards Queen Consolidated and their CEO in BvS, but that was not enough for us. We need Ollie. The Arrow community has grown due to the show, but the true fans of the Green Arrow don’t enjoy the show because of all of the mistakes they’ve made through the years. This is the time for them to fix their mistakes and show everyone the real Oliver Queen.

This list would not be complete without a Batfamily member and, of course it is Rek’s favorite, Dick Grayson. That is because we need to know that there was a Nightwing in this universe. Someone that worked with Bruce, but left after they started to grow in their own city. We think that it could take us down some interesting twists with this particular version of Batman. 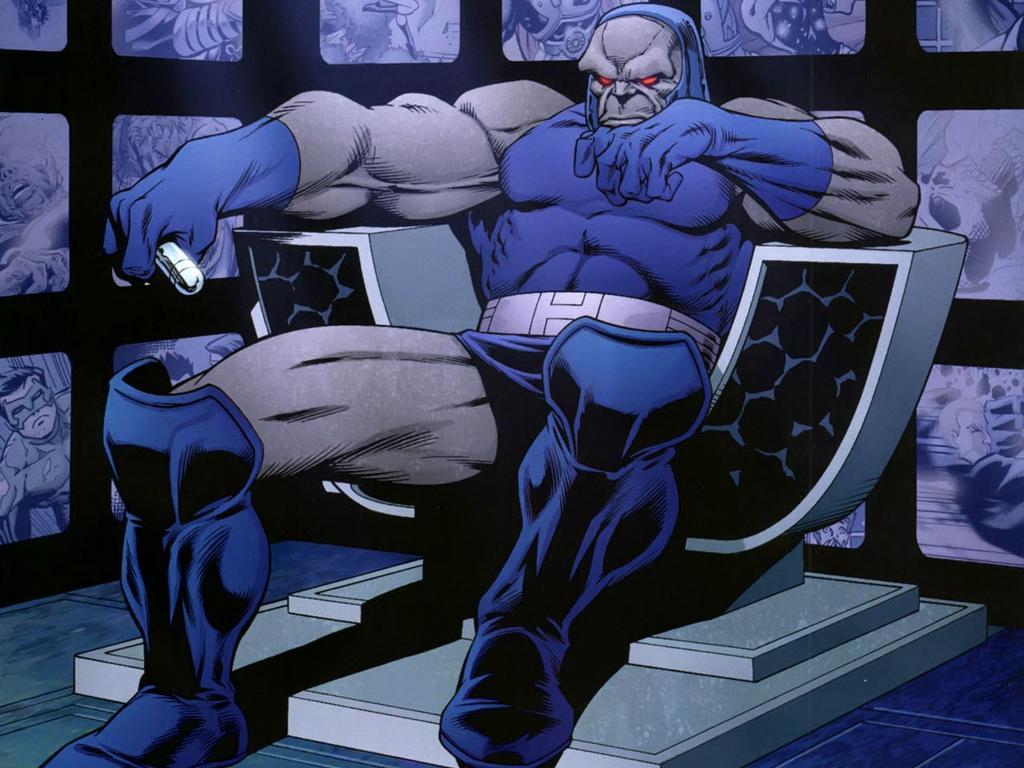 We know that Steppenwolf is the main villain of the movie, but that doesn’t mean that his ruler can’t make a small appearance or be spoken of. He is the most menacing threat of the universe, so it would be awesome to know that he is watching Earth while the “heroes” fight. Green Lantern is a name that people hate, but also a name that everyone hopes to see. Yes, the movie with Ryan Reynolds did flop like a fish out of water. However, it would be the coolest thing in the whole cinematic universe if they hinted towards Hal or the Green Lantern corps at all. Don’t lie to yourself. You would totally be freaking out in the movie theater.

See, Kal has been looking for Hal…