Ever wonder what are Seppin’s favorite things when it comes to comics and movies?

We have our answers!

Batman: Under the Red Hood. It really brought me back into comics and made me nostalgic for DC.

Rek: (in the background) The only reason he isn’t saying Batman, who is his absolute favorite, is because he thinks he is truly Batman. 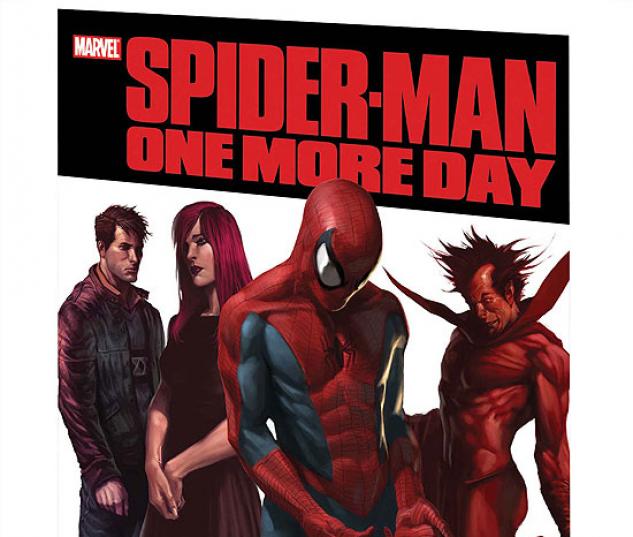 That’s a toss-up between Fables and Saga.

Favorite Video Game Based on a Comic?

It’s not just my favorite game based on a comic, it’s my favorite video game period. Batman: Arkham City.

Favorite Villain from each Universe?

Another toss-up between X-Men: God Loves, Man Kills and Wolverine.

My mentor (although he’s not aware of it yet) Geoff Johns.

Marvel- X-Men: Days of Future Past.