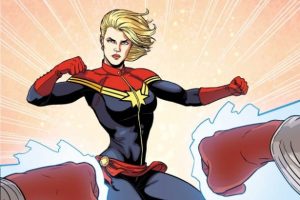 Casting is underway for Captain Marvel and news is that production should begin early next year. According to a few different sources, Ben Mendelsohn is being eyed for the villain role.

Mendelsohn, who we all know from Star Wars: Rogue One, is in talks and rumor has it he could be playing a leader of The Skrulls, although that is NOT confirmed.

We think he did a great job in SW:R1 and we also like that the movie is getting ready to shoot.

“Do you feel in charge?” 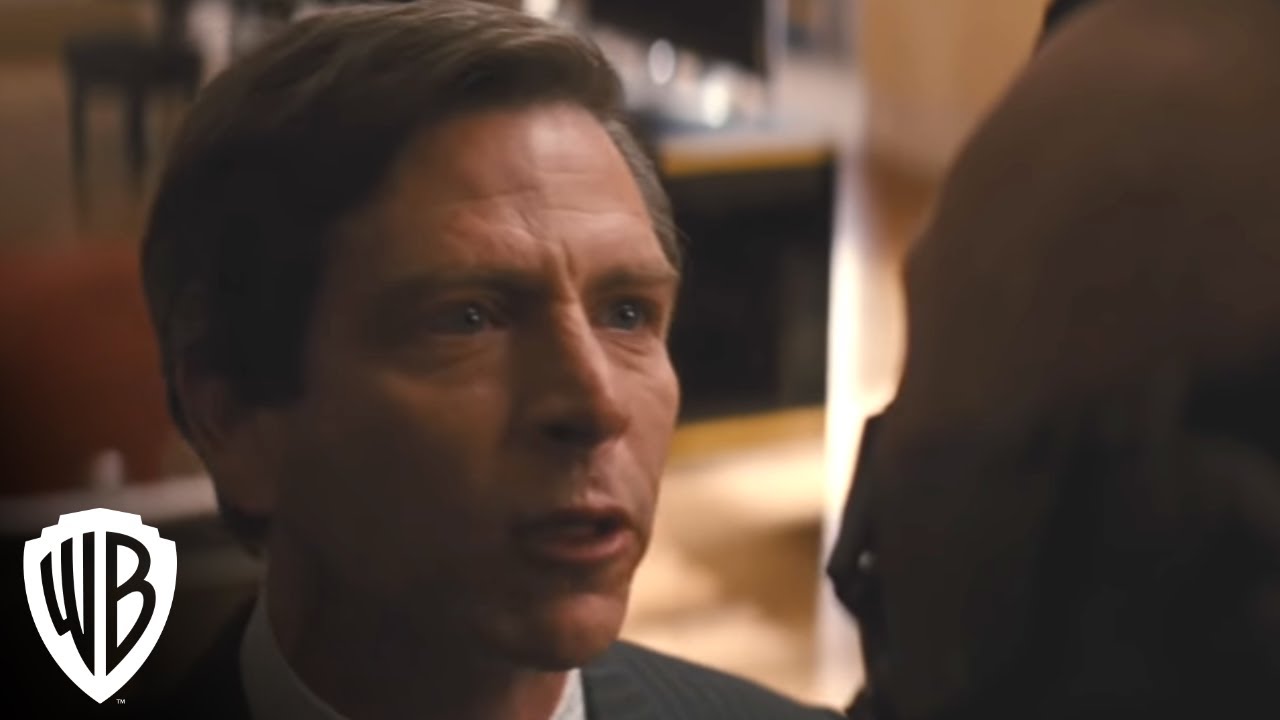