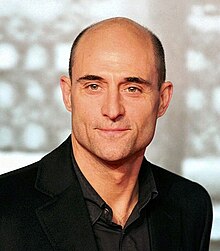 Mark Strong is in talks to play a key role in Shazam...

According to The Wrap, Mark Strong is in talks to play Doctor Sivana. In the comics, Doctor Thaddeus Bodog Sivana was introduced as a mad scientist-type villain who went on to become Shazam’s arch nemesis. The more recent New 52 incarnation of the character turns to magic in an attempt to save his family, and winds up forming an alliance with Black Adam.

He’s got the look that’s for sure! 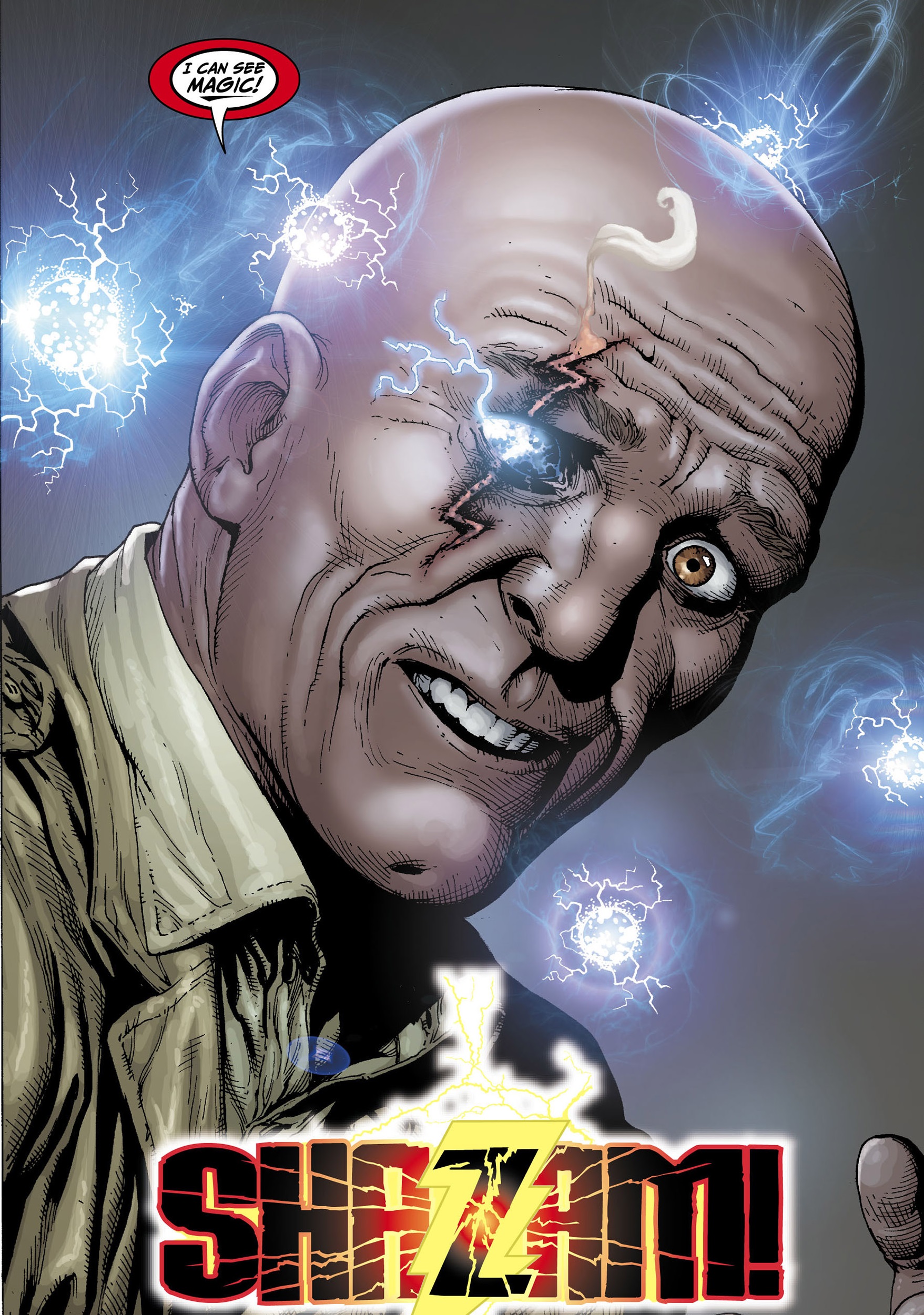