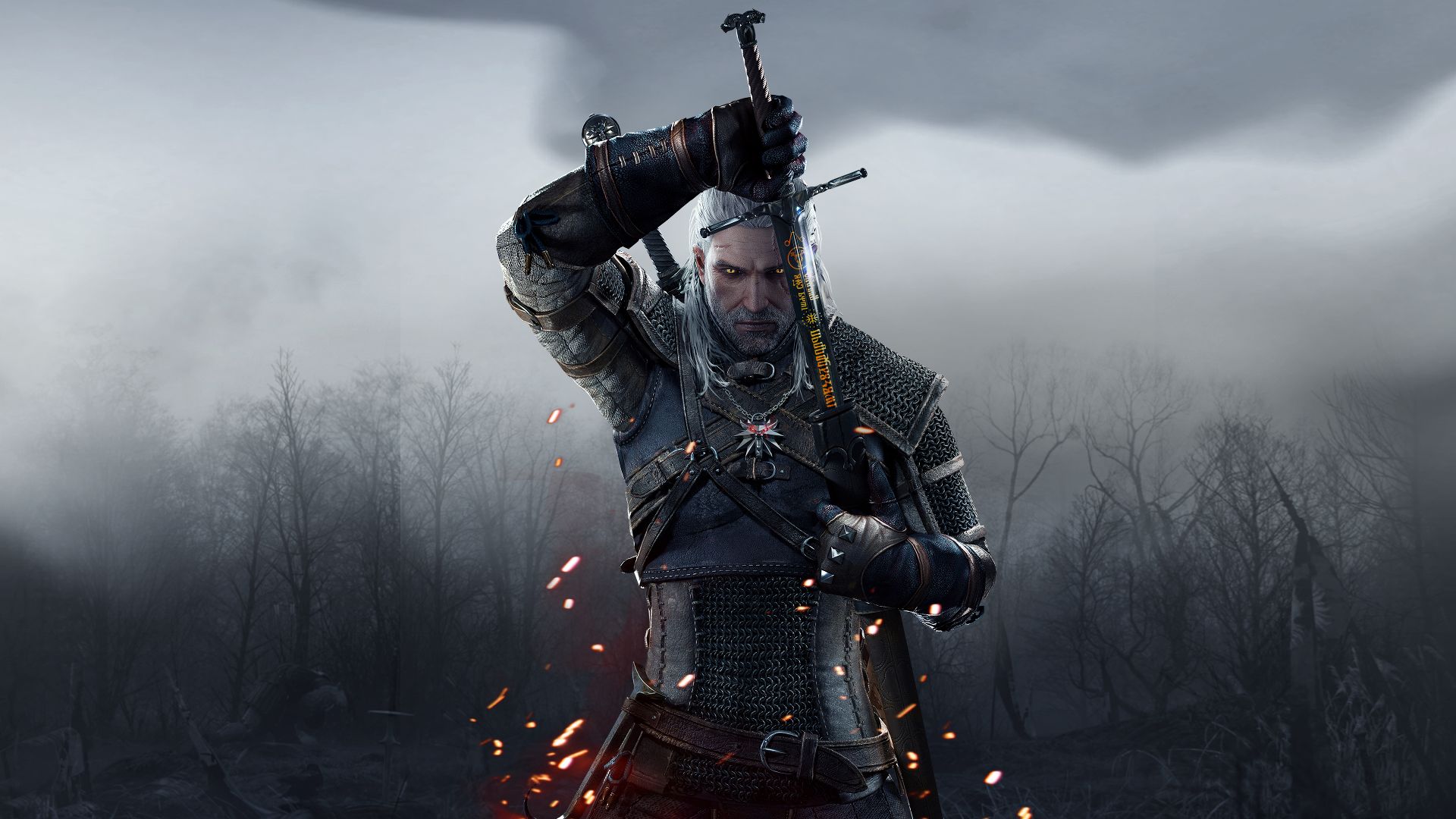 So, the Witcher series on Netflix has finally gotten some movement with a new writer. It’s Lauren Schmidt Hissrich, who has written three episodes of Daredevil season two and five episodes from Netflix’s recent hit, The Defenders.

No casting has come out yet, but maybe we will see some quick action since a proper writer has been found.

For those that don’t know, the series is based on the eight novels and short-story collections by author Andrzej Sapkowski known as The Witcher Saga. It centers on a group of hunters known as “Witchers” who are blessed with supernatural abilities at a young age. Throughout the series, the Witchers battle deadly monsters while honing their abilities.