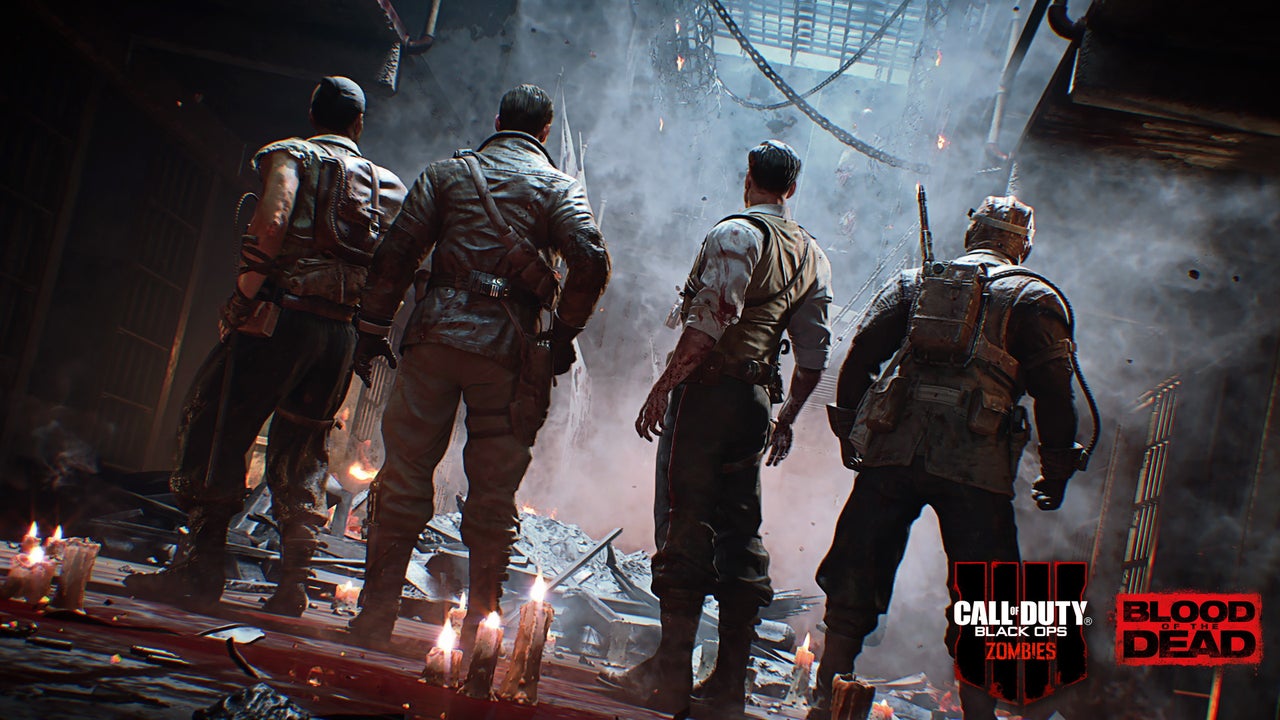 So everyone, today has been filled with a load of comic book news. But, we also got something that is very cool from Treyarch’s zombies panel. Jason Blundell showed us the intro cutscene to the reworked Mob of the Dead map, Blood of the Dead. Seppin has always loved the Zombie story Treyarch has created throughout the years and now he is going to be posting about it here.

Check it out, It’s really cool!

We finally got to see Richtofen’s lab underneath Alcatraz and we can clearly see that the map is so much larger than before. We also got to see Misty in one of the freezing chambers that was from the Comic series Blundell did two years ago.

It’s all really cool and Seppin is excited to see where the story goes this year.