Hey everyone! The production for the Black Widow film is underway and with the open set comes tons of leaked images! Isn’t that great? No, not really…

Anyway, someone managed to get a picture of a crew chair with a logo on the back, possibly the one for the movie. Check it out below.

Real blurry, but good news is that someone on reddit did it in photoshop for other Marvel fans. 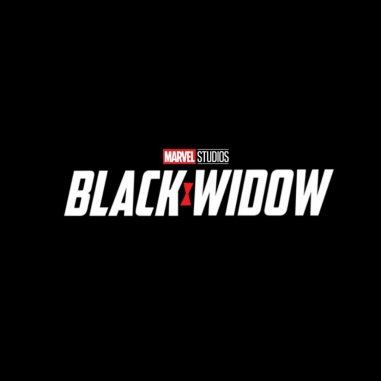 Again, not the real one, but it looks close enough to the one on the chair. Yeah, I’m not sure what to say other than it looks like what it should. You got the red emblem that Black Widow uses and big white letters for the title. Cool, I guess.

Still, there’s more! Ready to see a costumed character that might be a possible villain? Well, here they are! 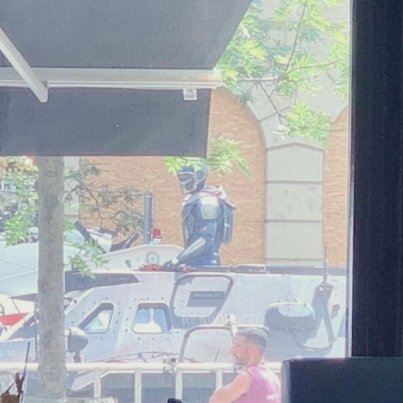 Wow! I… I tried guys. I want to be excited, but that suit looks like shit. Especially if he’s supposed to be Taskmaster as everyone is saying. Here, compare for yourselves. 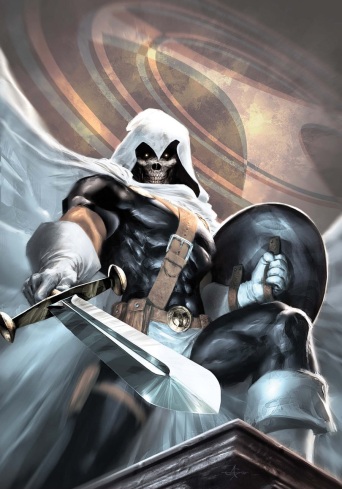 He looks more like Lord Zedd from Power Rangers than freaking Taskmaster. Hopefully that’s not him. 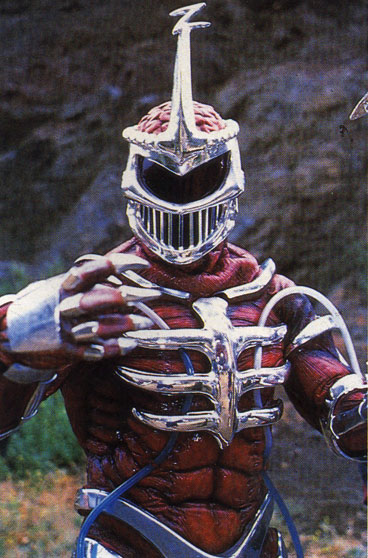 Anyways, these are just set photos and all we’ve got right now are a bunch of rumors and unfinished images. This movie will probably look completely different than what it is right now, so we’ll reserve judgement for right now. Considering the movies tried dozens of directors and writers to achieve a final product, this movie’s got enough trouble on its hands.

What do you guys think of the set photos? Like the logo? What about that costumed character? Tell us in the comments below. Until next time…