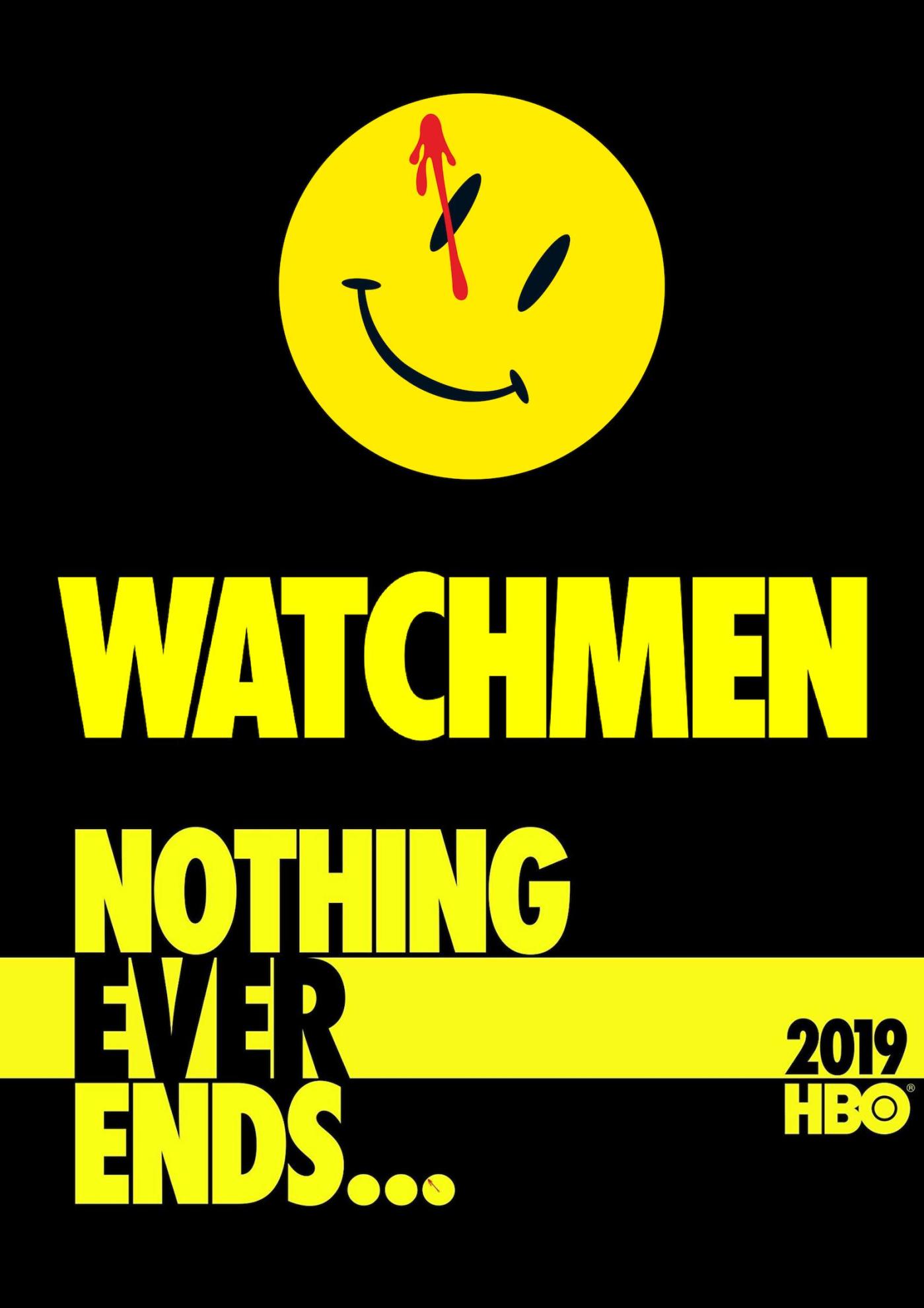 Hey everyone! Comic Con has started and with it comes a whole lot of awesome trailers, posters, and announcements for us to enjoy. HBO just released a trailer at Comic Con for its upcoming Watchmen series. Check it out below!

OHHHH, that Doctor Manhattan tease at the end! Looks like there’s a revival of vigilantes in the world post Alan Moore’s Watchmen and the police are being targeted. Super interested for when this show premieres.

What do you guys think? Do you agree with Seppin who thinks this whole aftermath isn’t necessary? Or are you like Rek who really likes this modernization of the hit comic? Tell us in the comments below! Until next time…