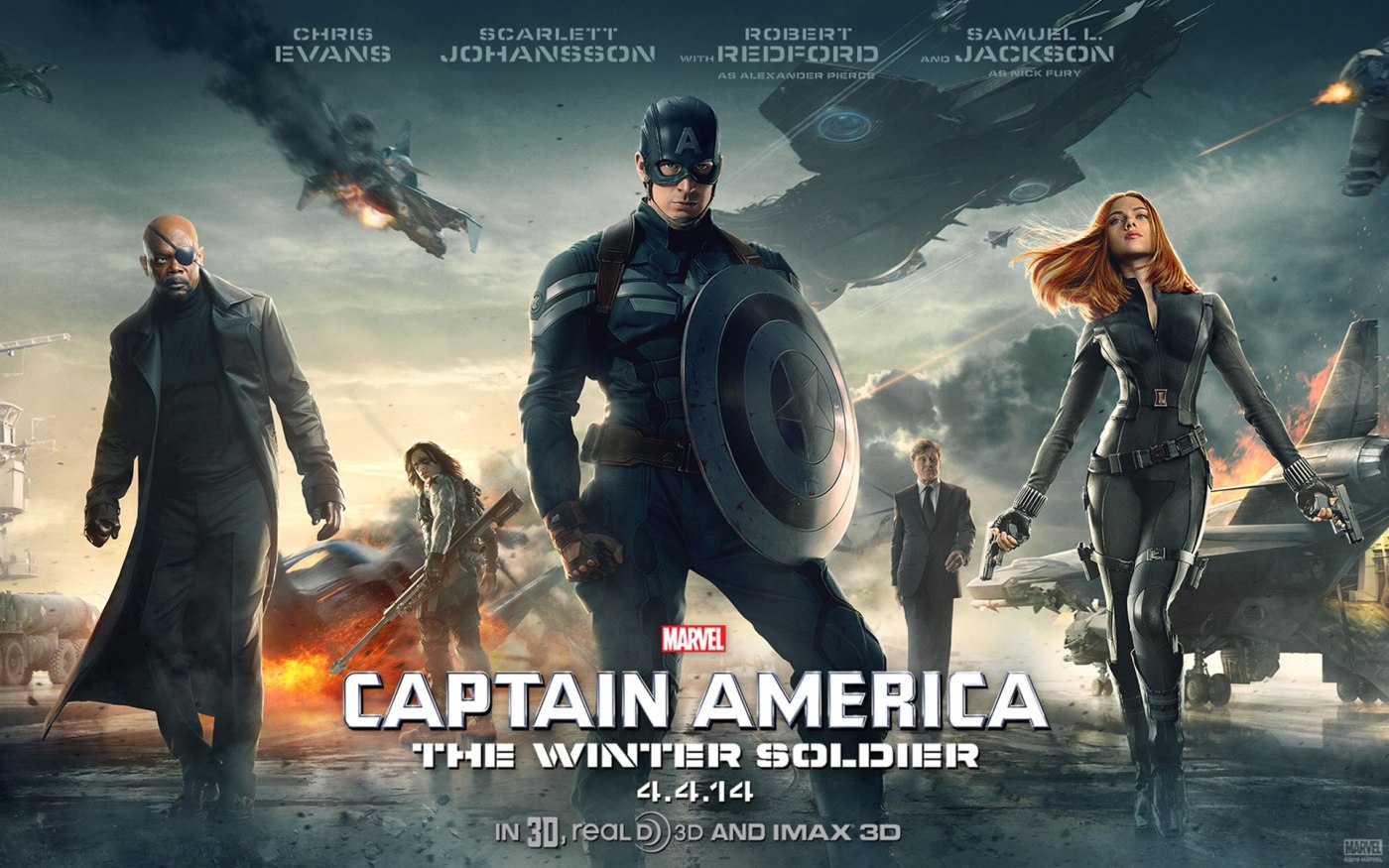 Last week we got to see a new trailer for Captain America: Civil War. We did an initial reaction to the unveiling of Spiderman, but we thought we would do a more in-depth analysis of the few, more important shots. Since we have already done our first trailer review, we thought we would post it as well, which you can check out here:

Check out the trailer here first and then we’ll get started:

Our first few images show a snowy tundra. We are going to assume it is Russia and we are also thinking this probably has something to do with Bucky.

Here we have Bucky, the Winter Soldier, in a chamber. He appears to be recharging. We have a theory on that and we’ll get to it in a minute.

Cool scene with Bucky and Black Panther fighting. Why is Black Panther engaging in a tussle with the Winter Soldier? This is clearly before the big fight so why are they fighting now? Is Black Panther working for the government to take down Bucky? We are going to assume that is the case.

Cool explosion happening, but where is it? Is this the catalyst for the big dust up?

Scarlett Witch using her magical powers to subdue Vision. In the comics they actually have a romantic relationship. Not sure if they are going to do that in the movies.

So what do we have here? We think it is the raft. It is a super prison that holds very dangerous prisoners. We think that Tony has special cells for Cap and his team.

Interior shot of the cells.

Here we have a fight between Cap and Iron Man. You can see Bucky in the background ready to join in the battle. We also want to point out that this seems to be the same place Bucky is held in an earlier shot. You can also make out an individual in a chamber. We have no idea who this is, but we are going throw out there the possibility that it is Venom. It really could be anyone though. We’re just speculating.

A eagle eyed Reddit user got a hold of this shot and zoomed in. You can see Bucky lying on the ground and the smaller shot, you can also see his metal arm is ripped out.

Who would rip out Bucky’s metal arm? Maybe the guy that is trying to take out Captain America alone? Tony seems to be pretty ticked off. Maybe he’s not happy that Bucky shot at him…in the face.

A nice little ode to the first Captain America movie. Cap at his finest. Never giving up.

Here we see Crossbones delivering a can of whoop ass on Captain America.

A good use of Ant Man’s powers. Him hooking a ride on Hawkeye’s arrow.

We want to say once again, how happy we are to see Paul Rudd again in this movie.

The traitor. We’re not sure when this conversation happened. We think it is after the big fight since we can see that Tony’s arm is in a sling. Black Widow is not happy.

Here we see Spiderman. We posted out first reactions to his appearance last week and we are still uneasy about it. We like the eyes and we also really enjoyed his entrance in the trailer.

Our initial reaction is here:

Let us know what you think on the new trailer!