We have decided to change things up a bit around here on SeppinRek. Our Monday posts will now be called ‘Monday Draft’. Since there are so many superhero movies in development, we have taken it upon ourselves to cast every character in existence.

Okay, Rek says that’s not possible, but we are going to put forth our ideas so that way it will make it easy for Marvel and DC to move the process along.

Yeah, they probably won’t see this, BUT just in case, and it’s fun for us.

First up is Green Arrow. Now we all love Stephen Amell, but we know that there is little chance that he will be cast in a Green Arrow movie. We have a few options for them to consider for our Batman with a bow character. 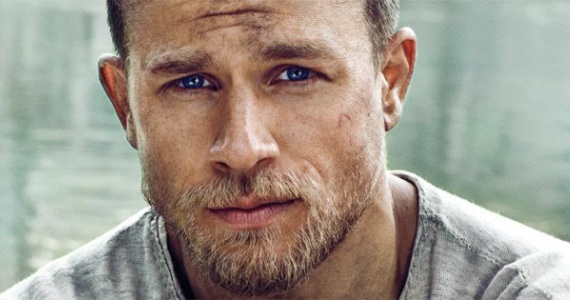 We have heard rumors that this casting may be possible and we want to throw our support behind this one hundred percent. He also has got the beard-goatee combo going which is a must.

Rek has been binge watching ‘Lost’ on Netflix and he came up with Josh Holloway. Not a bad choice, although he mostly does t.v. work.

This is probably the hardest casting because you need a strong adult that can also act like a child. Billy Batson got the power of the Gods from a wizard. Yes, it was a little kid that received immense powers. It’s a bit strange because he turns from a kid into an adult when he calls upon his powers, but it’s actually pretty cool and original. He’s also an orphan which plays into his character. We know that they have cast Dwayne Johnson as Black Adam who is the main villain so we need someone that can go toe to toe with The Rock.

We don’t know much about Matt Bomer, but he definitely has the look and he is a relative unknown. Maybe DC can create his career like Ray Fisher’s. 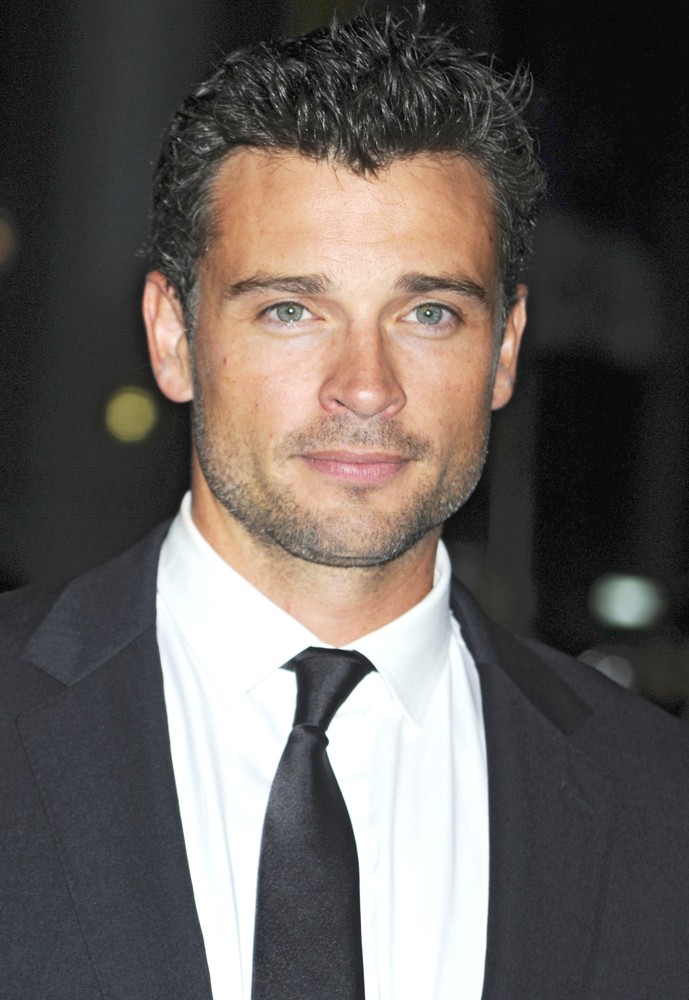 Tom Welling already has an in with DC since he played Clark Kent in the t.v. show Smallville. It would be pretty funny for a t.v. Superman to be Shazam.

Captain Marvel a.k.a. Carol Danvers received her powers from the Kree. They are an alien race that has been mentioned in the Marvel movies, as well as, Agents of Shield.

Sarah Gadon is a rising star who has been in a few movies and she has the youthfulness that could work well with this character.

Elisha Cuthbert rose to stardom in the hit t.v. show ’24’ and we think she would be great because she is a bit older and she would also add a maturity to this role that we think is needed.

Alright. We all have that one friend and we have decided to graciously allow him to choose a casting. We’re just going to call him J.P. (not his real initials)

Yeah, we know, we’re shaking our heads too.

What are your picks? Drop us a line in the comments.