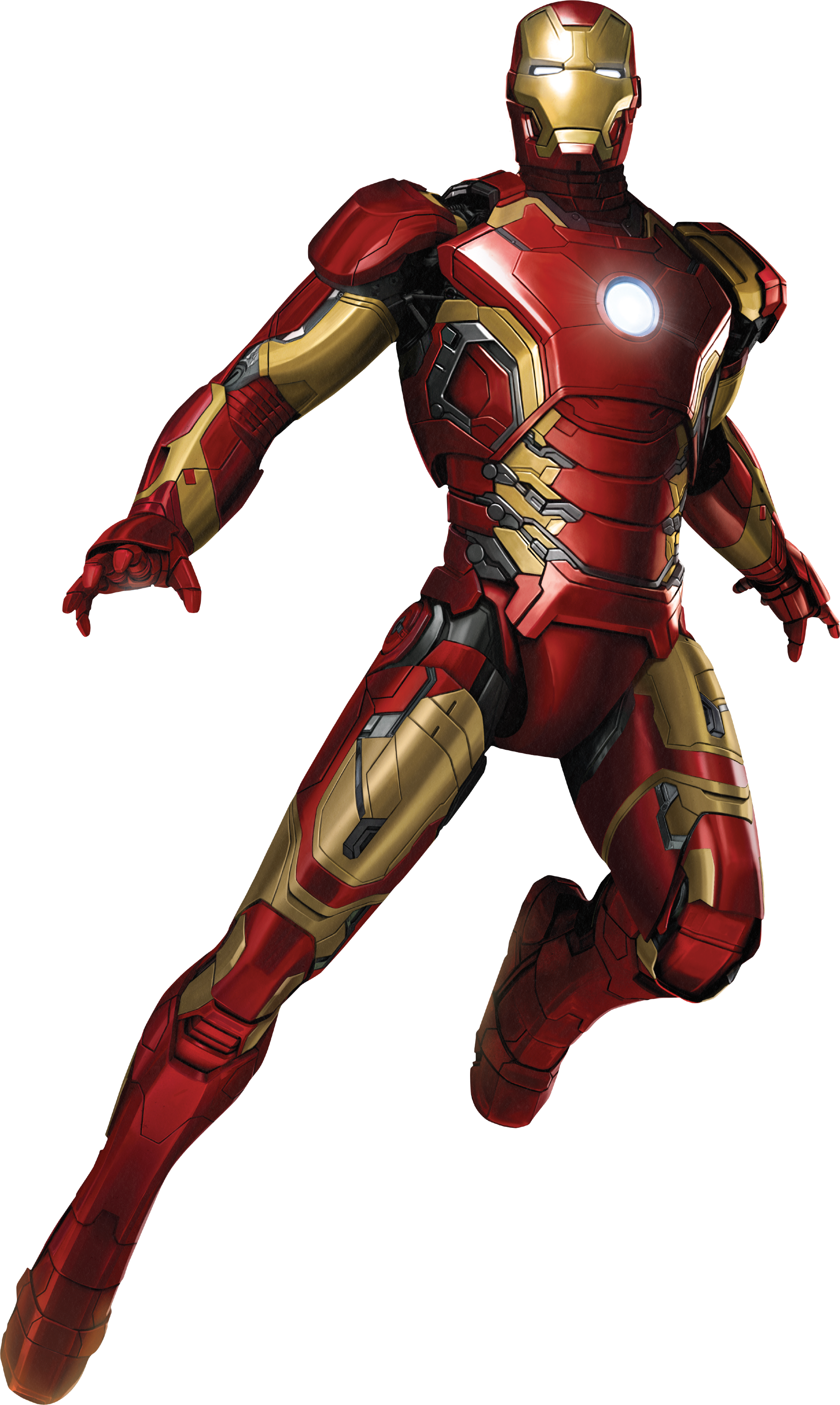 Hello everyone and welcome back to our top five Tuesday. This week we will be talking about the our top five favorite Iron Man suits. Although we think that the movies have done a great job incorporating these suits there are some that we believe should not be missed.

You can’t go wrong on the first try. This suit is terrible, but we would be remiss not to mention it at all. We really love the way it was shown in the first Iron Man as well.

Of course the most well known Iron Man suit was going to appear on here. It is the iconic suit used in most of the movies and referenced the most in the comics. We love to see this well-known suit appear on the screen anytime because they have done a great job animating it.

One of Tony Stark’s most infamous suit’s, mostly because of why he used it and who he used it on.

It allowed him to go toe to toe with the Hulk.

It is ridiculously bulky armor, but it was incredible to see that HulkBuster in Avengers 2.

One of the coolest armors that has ever been forged has to be Iron Man’s Thorbuster. It is made of the Uru ore that fans know was used to forge Thor’s hammer. It is extremely durable and can take any Asgardian punch.

We personally really love the look and feel of this armor the best. It is very modern and futuristic which is what Iron Man should strive towards. That is why it is our Number one.