The Man of Steel, Henry Cavill, released a photo that seems to tease a Black Superman costume.

The photo is likely referencing the costume that debuted after the “Death of Superman” storyline in the comics, which saw the Man of Steel killed at the hands of Doomsday — just as he was in Batman v Superman.

We’re guessing that his role in the movie might be similar to the  The Death and Return of Superman story. Basically, when Superman was resurrected, he reappeared in a new black costume and with long hair.

In that story, he had been killed and his body was being slowly restored by a regeneration chamber stored in the Fortress of Solitude. The black suit was something the Fortress robots had put on him while he hibernated, recovered, and was ultimately resurrected.

We’re not sure if they are going to go quite that far with a possible storyline, but boy are we dying to see a fortress of solitude at some point. 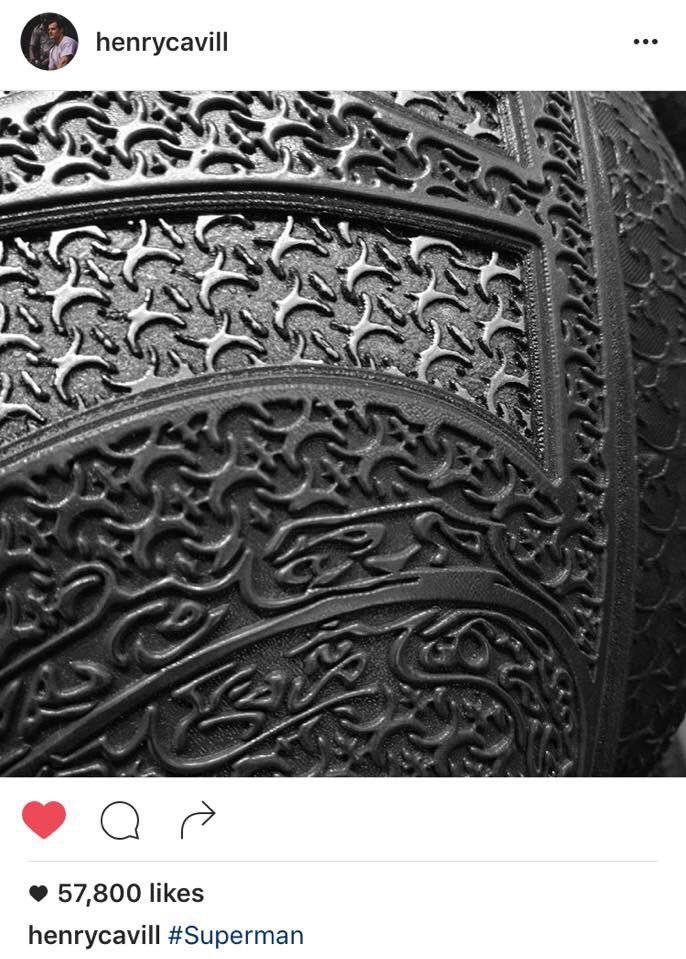