Is everyone is feeling the hype right now for the newest season for the Young Justice?  We here at SeppinRek decided to create a top five for what we want in season 3.

We know that there was that little tease underneath Mount Justice in the memorial room with their fallen comrades. Every time Tim Drake was down there he was staring at Jason, but we never got any dialogue. So why not act on it since you can do so much more now and might as well go all out. Plus how cool would it be to see Red Hood fight the team?

This team started out as Batman’s personal covert operations group that he could send anywhere and keep the league out of having any responsibilities of their actions. Sadly, during season two they lost this charm because they were focusing on Aqualad and Artemis. So let’s see how much more they can do and go back to the original idea

The first season of Young Justice had a coherent plot, but kept to a nice villain-of-the-week vibe. Season two left that behind and made the whole season about The Light and The Reach. We want them to go back to the simplicity that made Young Justice great and build the world just a little bit more.

Last season seemed to completely drop the friendship that the team built and worked more on it being different groups of friends. You would always see Impulse with Blue Beetle, but you would never see either of them with Mal, or Wonder Girl for example, hanging out. We want them to go back to building that family that season one worked so hard to create. You have so many new characters that need to be flushed out more. One of the best episodes, Disordered, was just a therapy session with the team after a traumatic event. 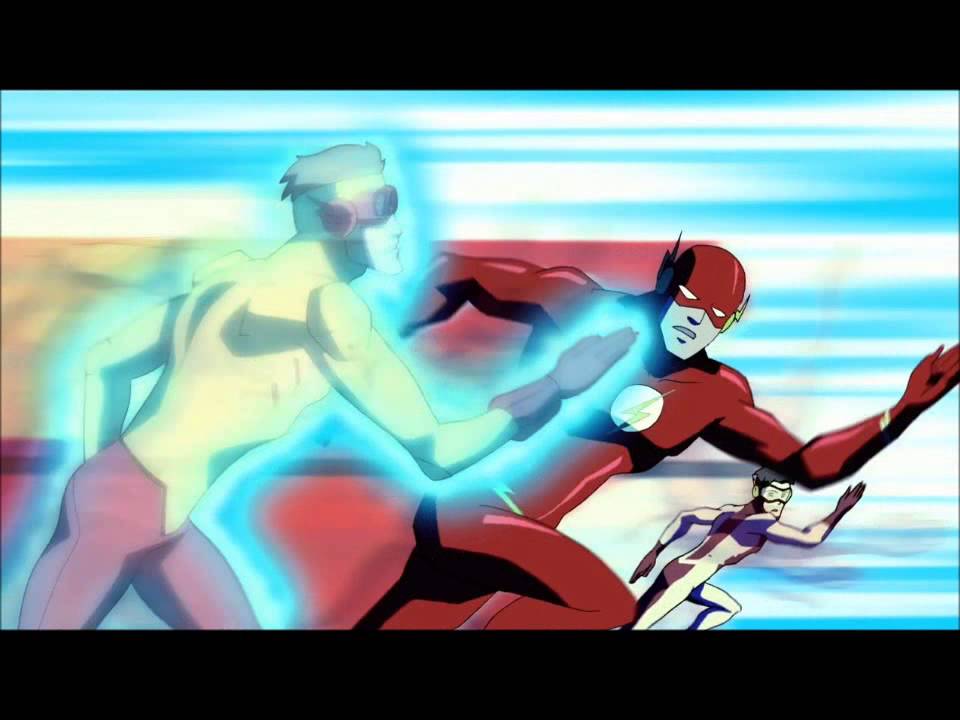 This is slightly just a theory, but what if it was to happen? We know that Darkseid is going to be a villain this season, so what if they pulled a reverse Final Crisis? What if instead of Wally going into the Speed Force and finding Barry, either Barry of maybe Bart, go into the Speed Force and rescue Wally. Maybe Wally realizes his potential and is now as fast as Barry, maybe faster. Wouldn’t that be awesome as they make the Black Racer pull Darkseid to his own death? Again just a theory…