We think that Valiant is awesome and we love the universe that they have slowly built up in the past years. However, not many people know of this universe, or this company, and that is why we are giving you our top five favorite characters to read. Our list is featuring just characters right now, group books like Harbinger and Unity were not considered in this particular list.

Seppin loves Rai. He is the protector of Japan in the 41st century where all weapons have been banned. Until one day they start appearing and he needs to root out the gun smugglers and protect his country. He is the Spirit Guardian which is a mantle passed down from father to son. Rai was Valiant’s first original character, so that makes him even more special.

Bloodshot isn’t just your average super soldier, his healing factor is insane and he can shape shift into anyone. His mind is easily wiped which gives us story only similar to the Wolverine. This allows him to be the ultimate deterrent, but does a man want to be a weapon? That is the question we continually ask ourselves as this action epic glows across the pages.

Faith Herbert is your average sci-fi geek who gains the ability of flight. So, of course she is going to become a superhero! She goes by the code-name, Zephyr. By day she is a journalist known as Summer Smith who wears glasses and a red wig. She is one of the most amusing characters to read because she loves comics just like us and makes references like anyone else would in that situation. 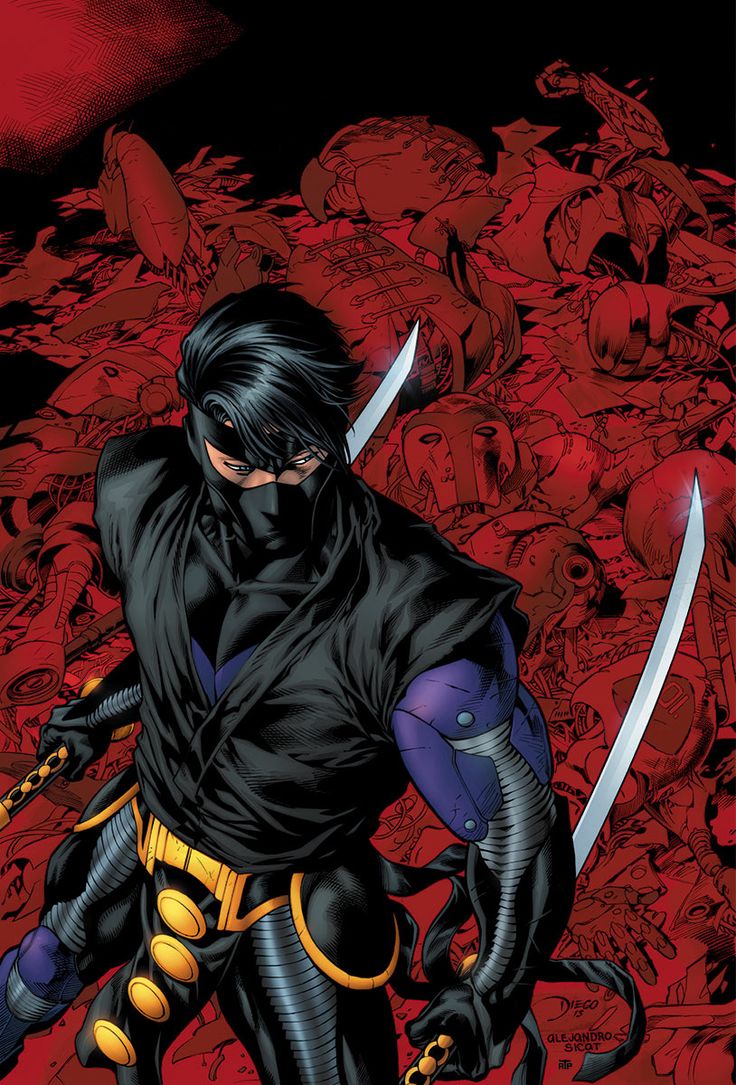 Colin King was an annoying rich kid, but after watching a Samurai movie and dealing with his abusive butler, he channels that anger into something amazing. He learns spycraft and eventually partners with MI-6 to be the best agent they have. Seppin would compare him to a mix of James Bond and Batman. Which is the coolest combo ever! Aric of Darcia was a brutish warrior protecting his family in fifth century Europe. One day an alien ship kidnaps him and some of the other villagers, but left his family behind. They put the humans into slavery however Eric refuses to leave his family, so he stages a revolt and finds his way into the holy room of the ship. In there he finds the Shanhara, the XO Manowar armor. He is able to put it on and escape back to Earth, but when he gets there he finds that things are different. Due to the affects of time dilatation, he was away for 1,600 years and it only gets crazier from there…

Any characters you want to add? Tell us in the comments below!