Some saddening news came out yesterday when it was confirmed that Marvel’s Deadpool the animated series was practically killed off. What we know is that FX, Donald Glover, and Stephen Glover have all left the project and it is unknown if Marvel will continue to pursue it.

Donald Glover was the driving force for this project, planning on starring and co-writing ten episodes with his brother Stephen Glover. However, it seems that is over because they too have left the project. 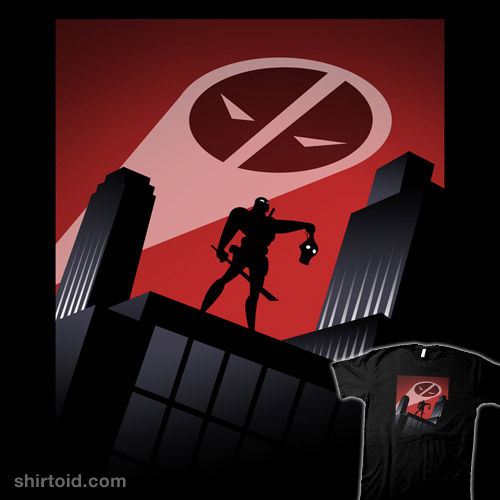 IT ‘s sad to see because we were so excited to see this hilarious series. What do you think?