Seppin’s favorite Harlem hero is at it again. Luke’s second season was released Friday morning and Seppin has been binging the show non-stop to get you all the best non-spoiler review there is out there.

Sadly, MSR and Rek are not finished, so that means this review is going to be Seppin’s sole opinion.

“Well, this review may be a little biased because Luke Cage is my boy! Plus, It gives us the best Heroes for Hire fight scene so far!

But on a serious note, I really enjoyed the first season. I felt that it gave us a perfect Harlem feel which is really different compared to other similar shows and really distinguishes Luke Cage from the other Netflix shows. However I fell like Luke’s only issue in that first season was that he never was clarified as a hero. Or at least there was no defining moment for him. This season gives us that and more. We see conflict in Luke that is really different from Jessica’s and Matt’s situations because Harlem doesn’t really need a hero. This creates a perfect conflict within Luke and against the main antagonist Bushmaster, (Mustafa Shakir).

Speaking of Bushmaster. He is a great villain and is a thousand times better than Diamondback. We actually get some compelling backstory and a reason for him to be going after Mariah. The Jamaican feel of this season is both enjoyable and emotional. We get the reggae feels and it helps the viewer enjoy the show on top of the already amazing soundtrack that is provided.

Mariah is a great villain as usual and her connection with Shades this season is natural and strong. They are the King and Queen of Harlem who are attacked from an old threat. We see the natural course of this and Mariah struggles between being a crime boss and a political figure.

I love Theo Rossi. He was great in Sons of Anarchy and he is perfect in Luke Cage. He is intimidating and downright psychotic in some scenes, but we can seem him becoming more compassionate and good later on. Throw in a big plot-twist and our villain becomes an anti-hero. He’s great.

Misty is one of the strongest women on Netflix, (She doesn’t beat Jessica), but we still think that she deserves credit. After Defenders she lost and arm. We see her dealing with that and we see her attempting to become a detective again. Once she gets some help from Danny Rand we see Misty is back to normal as the best detective on the force. Her fight alongside Colleen Wing is amazing and makes me crave a Daughters of the Dragon spin-off. If only… 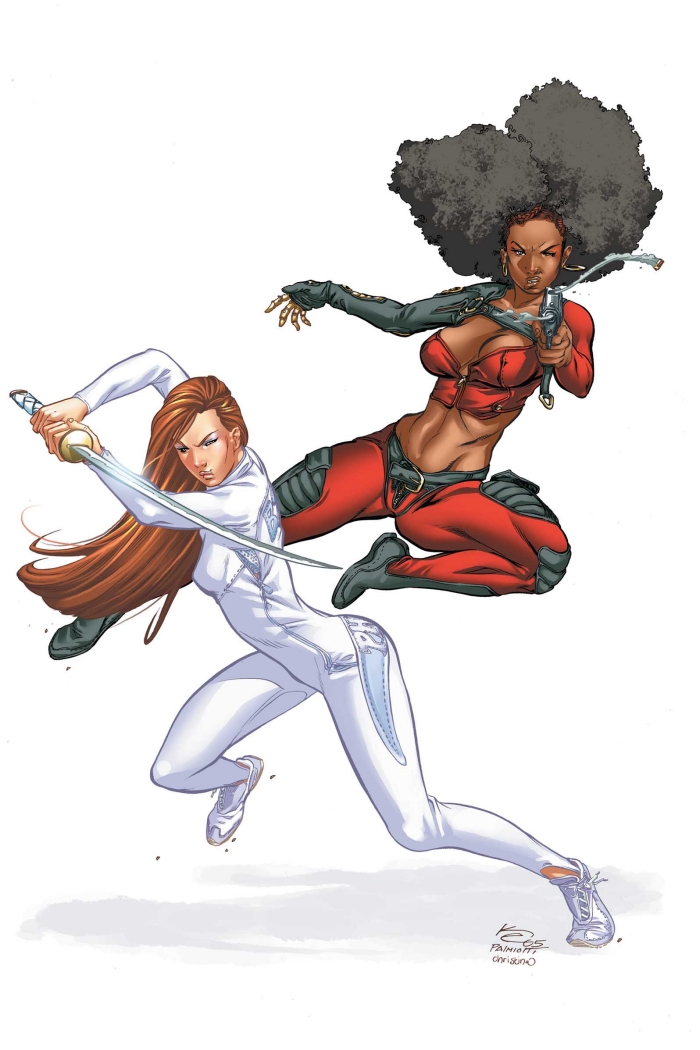 Am I missing anyone?

No? I probably shouldn’t tell the fans anything about Claire. We all know that she is equally great as she is slightly annoying at this point. No offense Rosario Dawson. You’re awesome!

Overall it was a great season and I would say it deserves to continue!”

Rek and MSR will write a post about their opinions soon! So, probably in a month!