Hey everyone! Yesterday was the first ever livestream for DC Daily and we received a lot of news from Kevin Smith and the guys at DC Universe.

First off, we learned when the DC Universe Launch is…

It’s September 15th, which is also Batman Day for those unaware!

We also found out when Titans will premiere…

The official start is October 3 at the New York Comic Con, but will be released on DC Universe as of October 12.

Along with the Titans launch date, we also got some stills of the characters to look at! 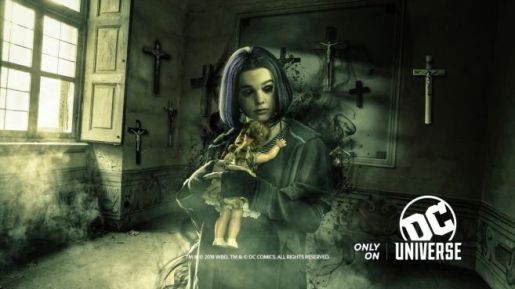 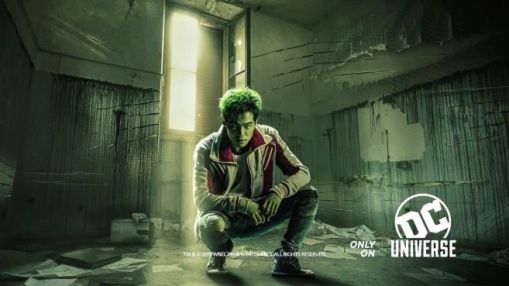 We received an awesome Stargirl logo as well!

Last, but not least, we got a sneak peek at Young Justice: Outsiders!

They also talked about a few of the shows that will be coming to the streaming service to hype fans up. It was a great stream and I suggest you guys check it out. Until next time…